Joe Hernandez formerly of Brownfield TX, passed away on December 13, 2020 at the age of 46 while in City Hospital at White Rock, after a very brief illness. Joe was born on April 17, 1974 in Lamesa, Tx and was the second oldest of six children born to David M. Hernandez and Hilda B. Vasquez who passed away just one month ago on November 11, 2020.  Joe was preceded in death both by his Mother Hilda, and his older Brother David M Hernandez.  Joe is survived by brothers; “Chon” Hector Hernandez of Brownfield Tx, Christopher Shawn Hernandez of Allen Tx, Joshua Matthew Hernandez of Brownfield, and his sister; Andrea Hernandez Rodriguez-Hernandez of Brownfield. He also leaves to cherish his memory a host of other relatives and friends. Joe was a well-liked and a cherished friend to many in the Dallas gay community where he lived for more than 25 years; but at his own request wished to be laid to rest alongside his mother in the Brownfield Cemetery. Joe, or Poochies to many, passed away at 12:30 a.m. on December 13, 2020 just a month after he laid to rest his mother Hilda B Vasquez.  Joe’s untimely passing has left his family and friends wondering ‘why Joe’ at such a young age. If you truly knew Joe, you would be asking the same thing because he was the anchor for his family and friends. In Joe’s journey he met many friends, you could be called family: John McHugh, Raymond Rivera, Jackie Martinez, Mary Ann Coronado, Brittany Brown and Lidia Antonio, and you can trust there are many many, more. Joe had an irresistible love for live, with an engaging smile and laughter that would always light up any room. Hilda B. Vasquez and David M. Hernandez welcomed their second child, Joe Luis Hernandez in Lamesa, TX on the April 17, 1974, which was a tremendously windy day. Little did anyone know then that The Almighty above produced one gust of wind that caught the water and developed one special ripple out of the many ripples that were born, and that one ripple eventually turned into a tidal wave of long lasting, meaningful friendships and relationships ~ but like every force of energy comes rest. Joe would change the lives of many as he navigated through his path of life, and he would eventually cross many other paths, which would develop many things incredibly special. Joe began his life in West Texas with his older brother David Hernandez as toddlers, where soon they would move and settle in Brownfield, TX until he graduated from BHS, class of ’94.  During those years growing up he always felt like he was not at ease because he was different. He was an outsider that went against the social norms and through that uneasiness Joe would develop a resilient unique personality that would shape the entire rest of his life. In high school Joe played the trumpet during marching and concert band and was active playing tennis all while working two and even three jobs at such places like Taco Villa, Anthony’s, and other misc. jobs he could land. After having not, the best graduation, he knew it was time to see the world so left for Lubbock, TX where he started as a transport aid at a hospital and promoted up to a CNA. He also managed a bar on the Lubbock night scene, but he knew there was something else out there. So, Joe packed his bags and filled his Jeep with whatever would fit and headed for Dallas - where he remained the next 26 years. Upon arrival to Dallas, he worked as a CNA, moved into Human Resources handling payroll, including work at Brook Mays Music for several years. Joe’s passion however was always women’s hair ~ Joe again changed professions and became a premier Cosmetologist for several more years, before taking time off to travel with his partner John McHugh. Then after being out of the workforce for a while, he returned to work at his final job, Worldwide Facilities, LLC as an underwriter. Joe’s is also survived by his beloved, 3 chihuahuas, Kukie-Dough, Peanut-Brittle, and Jellybean; they were the absolute light of his life. These lucky Pups have been to more locations than the average person, as Joe took them along during his extensive travels. Joe also journeyed with his mother and close friends all over the nation to places such as New York many times, Houston, San Antonia, North Carolina, Galveston, Austin, and foreign countries such as, Switzerland, Germany, and multiple cruises landing in Cozumel, Cancun, Jamaica, Honduras, and Grand Cayman, his favorite. During his last years he was a proud homeowner of a condo that was leveled by a tornado and was in the process of being rebuilt when Joe then purchased his final home in Garland. Joe found a new passion doing home improvement projects. Joe loved working in his yard, spending time in the relaxing environment with family and friends barbequing and swimming. He was a well-known and well-liked individual in the gay community of Dallas. In that city he also learned to love a new passion enjoying Softball, where he played for a gay softball league for more than 5 years. He was absolutely loved by many, and so many will be missing him. As the tide gets weaker and as the wind calms down there comes a cloud of rain that darkens the day of many. That day being the day Joe Luis Hernandez passed. On that exact day it was a rainy morning which was cold and dark, quite different compared to the prior days before that were brighter and warm. It came out of nowhere this cloud. Until we meet again, our lovely bother, friend and confidant, not goodbye, but see you again.

To plant memorial trees or send flowers to the family in memory of Mr. Hernandez Formerly of Brownfield, please visit our flower store.

Your condolence is awaiting moderation. Once approved it'll appear in the guestbook.

Joe was my best friend and confidant for over 20 years, i will miss him dearly, i purged my friends list, and now what will i do without you? I told you o did not want to do this without you, now i have no choice, forever and always i will love you, we had a bond like none ever, till i can see your lovely face again my beautiful friend

I don't know who will ever read this, but i miss you so much, you did not like the cruises as much as i did, but i missed, and will miss you on my future cruises, love u so much!

I'm sorry I could not make it today. Nana did a facetime with me so I could see you. You looked so peaceful. You have taught me many lessons in life that I will cherish. I wasn't able to hug you before you left, but I feel memories we had are more meaningful to me because those don't go away. I love you sooo much Joe Luis. I told Nana that I caught myself asking if mom was on the way or if she was gonna go. This is so unreal to me. I have not totally grasped that my brother and mom passed away this year. I will do good in life even more so now and moving forward. You will be remembered by many. Today was just a farewell until hopefully I see you again.

Joe always gave his 100% in softball. He had earned Most Improved trophy when first started playing. He was a great team player and was well liked.

This is joe in Margaritaville, he shot out like a rocket

Friends and Family uploaded 36 to the gallery. 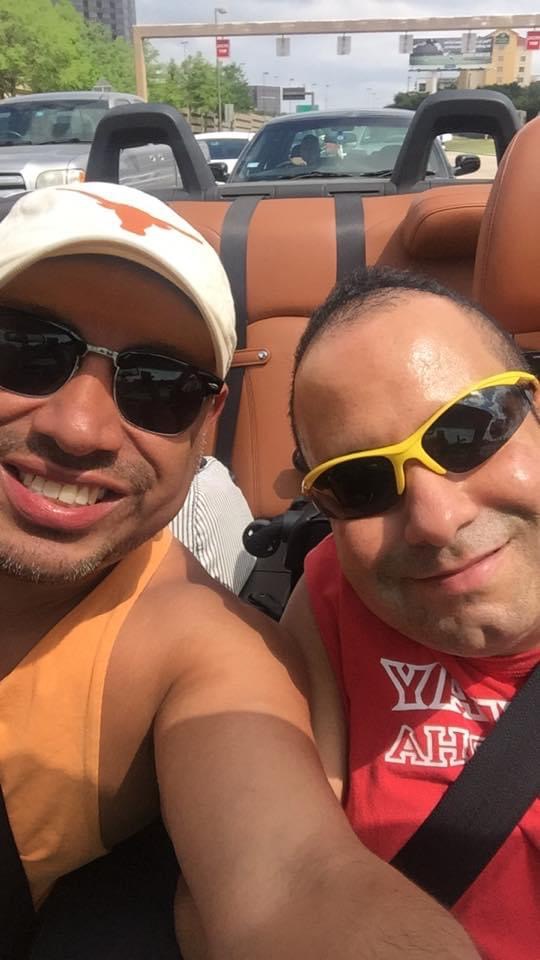 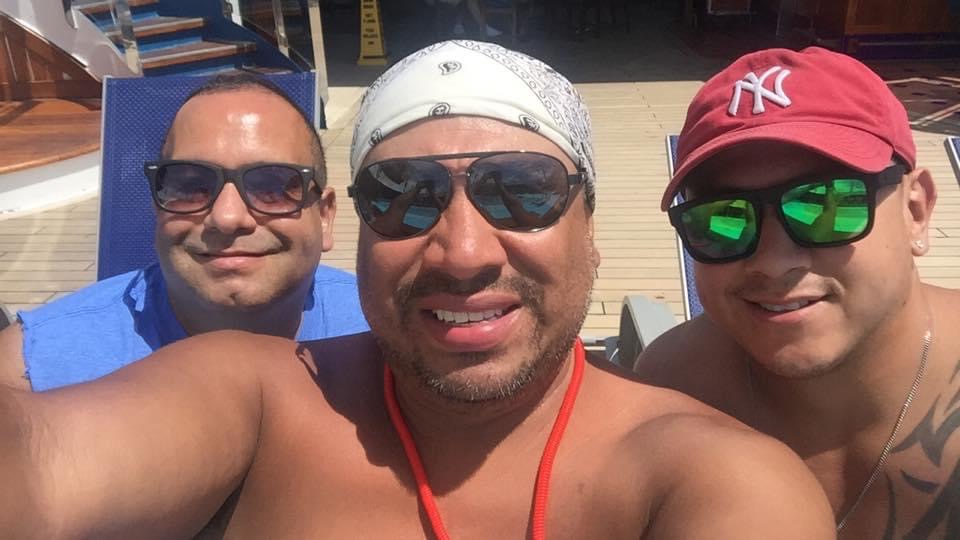