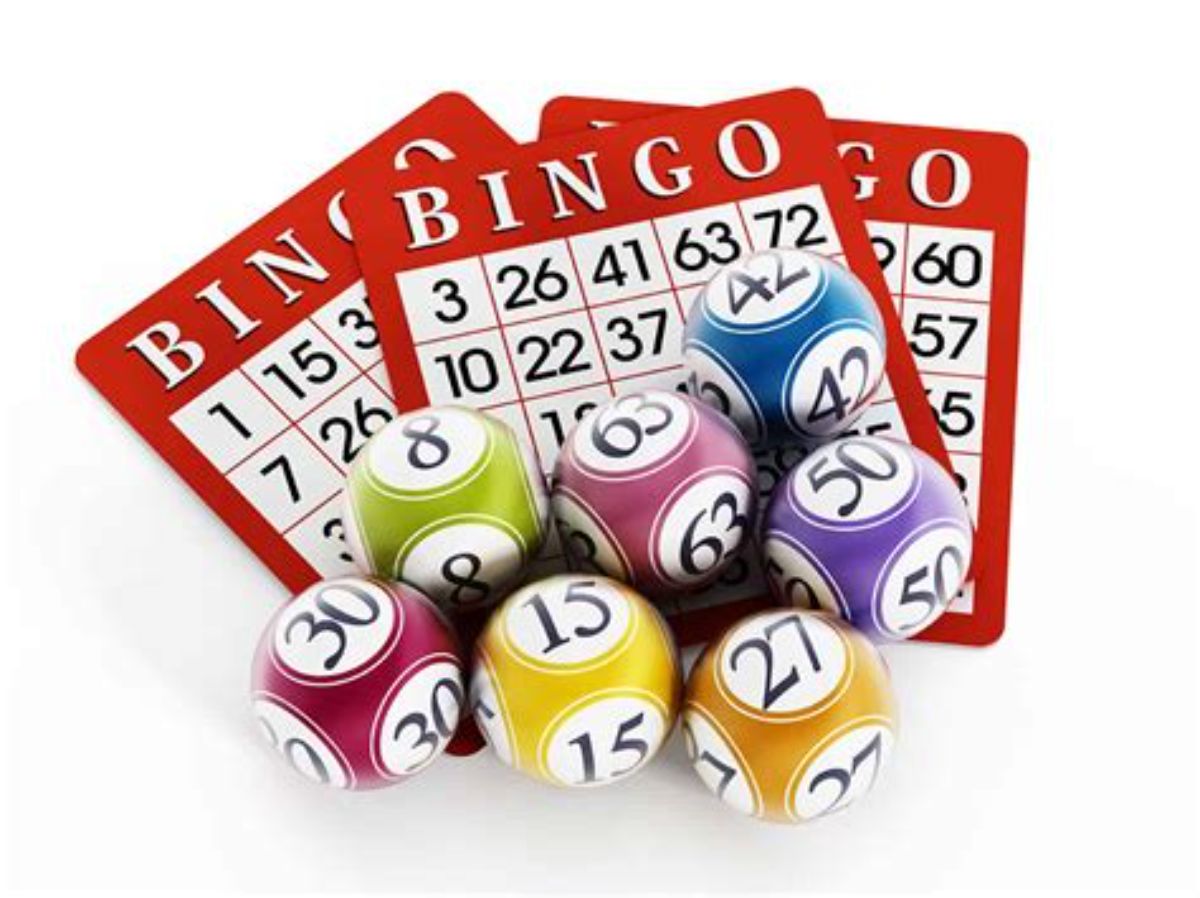 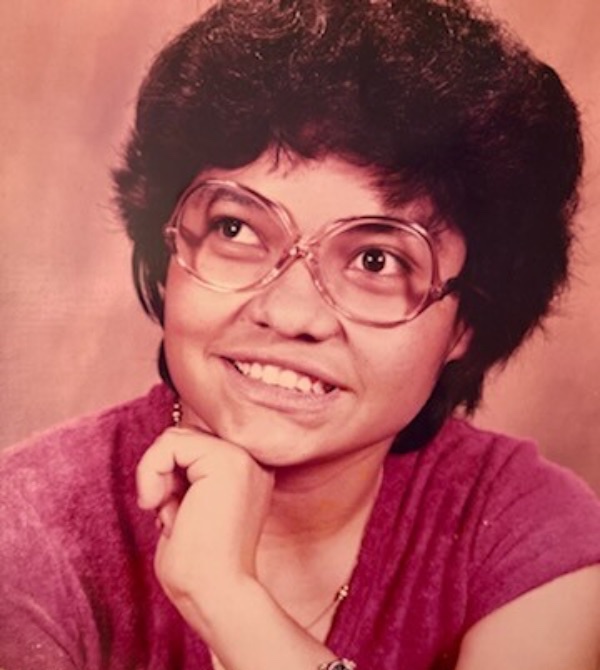 Tammy Lee McHaney 59, of Lubbock passed away peacefully surrouned by her loving family on Tuesday July 26, 2022. A visitation and time of rememberance will be held Tuesday August 2, 2022 4-8 p.m. in the Chapel of Grace Funeral Care located at 6604 I-27. A service celebrating her life will take place Wednesday August 3, 2022 at 10 a.m. at the same location. She will be laid to rest in the Peaceful Gardens Memorial Cemetery.

Tammy Lee was full of life and always ready to go on a trip. She adored her IPad, bingo , and arts and crafts. She also enjoyed going to school. Tammy was an avid runner in high school, she competed in several Special Olympics, where she won many medals. She graduated from Ballinger. Tammy was everyone's baby, her warmth and humor will be greatly missed.

To order memorial trees or send flowers to the family in memory of Ms. Tammy Lee McHaney Resident of Lubbock, please visit our flower store.