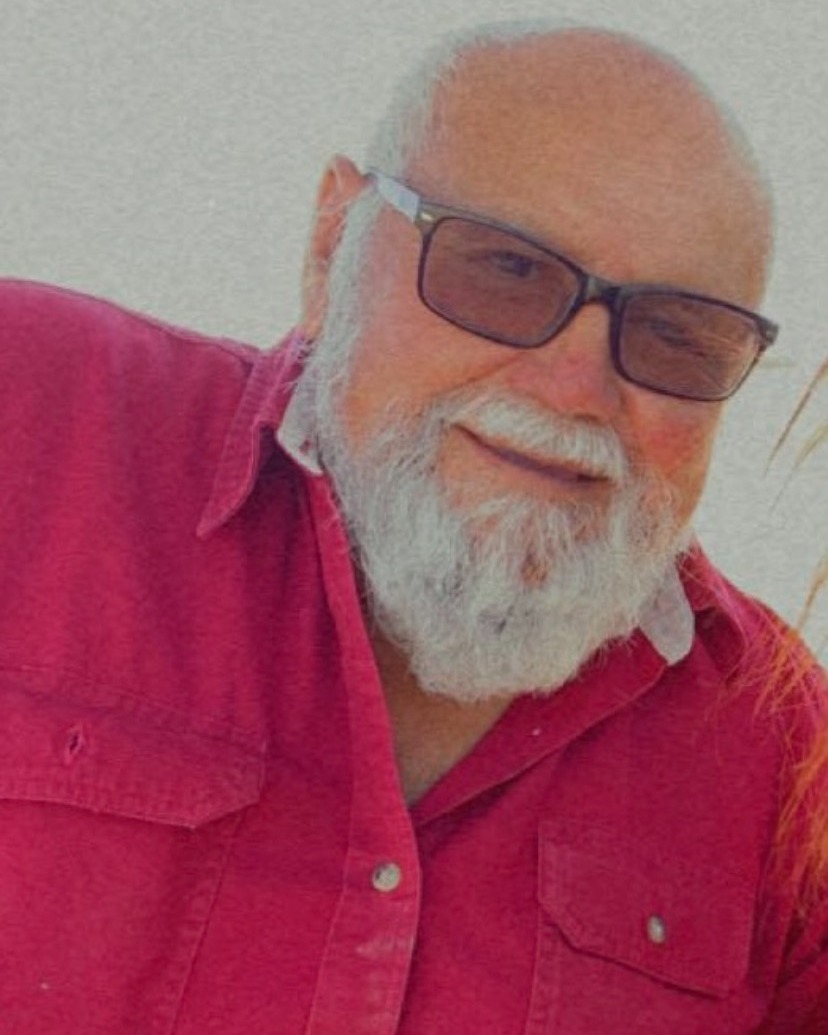 Alfredo was born April 13,1949 to Alfredo and Maria” Angelita” De Los Angeles Munoz in Zargosa Coahuila, Mexico.  He moved to Texas in 1962 and established his home in Lamesa, TX. In 1967 Alfredo met the love of his life Nelda Torres. They were married in Big Spring, Tx in 1967 and later in 1982 were married by the Catholic church in Brownfield, TX. Alfredo and Nelda lived a full life together and had 6 children. Alfredo spent his life as a truck driver and owned and operated Munoz Trucking for the last 18 years. He also worked for many gins and local farmers during his career.

Alfredo spent a lot of time on his Farm in Brownfield and enjoyed working the land and tinkering on anything he could find in his spare time. He was not a man of many words, but he did not have to be. He had a twinkle in his eye that just warmed your soul. He lived a great life and will be missed dearly by those left to cherish his memory.

Alfredo is preceded in death by his daughters, Lisa, and Angie Munoz

To order memorial trees or send flowers to the family in memory of Mr. Alfredo Munoz Resident of Brownfield, please visit our flower store.