Andrew Tolbert Jr. made his transition to a peaceful place, free of pain, and suffering on 13 March 2022. He was born on 24 August 1947 in Chicago Illinois to Willie B. and Andrew Tolbert Sr. He was the eldest of four children. He cared for, mentored and protected his younger brothers, always teaching them what he learned in school. He loved teaching and tinkering with electric and electronic items. He was also a brilliant artist.

Junior, as he was fondly called by his family and peers; confessed Christ at an early age and was baptized at Sunrise Missionary Baptist Church in Chicago, Illinois. He graduated from Englewood High School, also in Chicago Illinois.

After completion of a year at Wilson Jr. College in Chicago, Andrew answered his country’s call and enlisted in the United States Air Force. Not long after completion of his specialty training, he was deployed to the Republic of Vietnam where he served honorably. After attaining the rank of Staff Sergeant, Andrew continued to pursue higher education while serving on active duty. Upon earning his Bachelor’s Degree, Andrew was Commissioned as an Officer, Second Lieutenant in the Air Force after eleven years as an enlisted Airman. Andrew served another eleven years and retired with the rank of Captain.

Captain Andrew Tolbert Jr. was a true Patriot with an undying dedication and commitment to his country. After years in Real Estate, he again served his country as a Certified Peer Specialist Advocate with the Veteran’s Affairs Hospital in Lubbock Texas. In this role, he was a trusted counselor and personal friend to many veterans. Being a veteran of war, he had great and unique understanding of their plight.

Andrew’s quest to enrich his level of knowledge was demonstrated by his ongoing dedication to better himself by acquiring a Bachelor of Science degree in Psychology from Williams University, a Master of Science degree in Psychology and Social Work from the University of Southern Mississippi and a Juris Doctorate degree (JD) from Texas Tech University School of Law. He held a Texas Real Estate Brokers License and a Certification as Peer Specialist for the Department of Veterans Affairs.

Andrew was preceded in death by his birth parents and the mother who raised him, Emma Tolbert, his youngest brother Samuel, a sister, Ruthene and his wife Alice, the mother of Tanea and Andrew III. He is survived by, two daughters, Vivian Tolbert and Tanea Tolbert. Two sons, Andrew Tolbert III and Kevin Andrew Tolbert. Two brothers, Oscar Tolbert of Streamwood, Illinois, Eddie L. Tolbert of Ruston, Louisiana and a host of grandchildren, nieces, nephews, and other relatives and friends. Lifelong friend, confidant and first wife, Margaret Tolbert, mother of Vivian Tolbert. Also, left to cherish Andrew’s memory is his long-time Special Companion, Karen Nowers and her entire family. For many years, Andrew was a father and grandfather figure to her daughter Rhiennon Tipton, son-in-law Coy Tipton and their children; son Rodman Nowers and his family, and was also considered a dear son to Karen’s parents.

Your condolence is awaiting moderation. Once approved it'll appear in the guestbook.

We just moved back to Lubbock after 23 years. In Austin real estate.
And did not know of Andrew's passing.

He was a special gentleman, 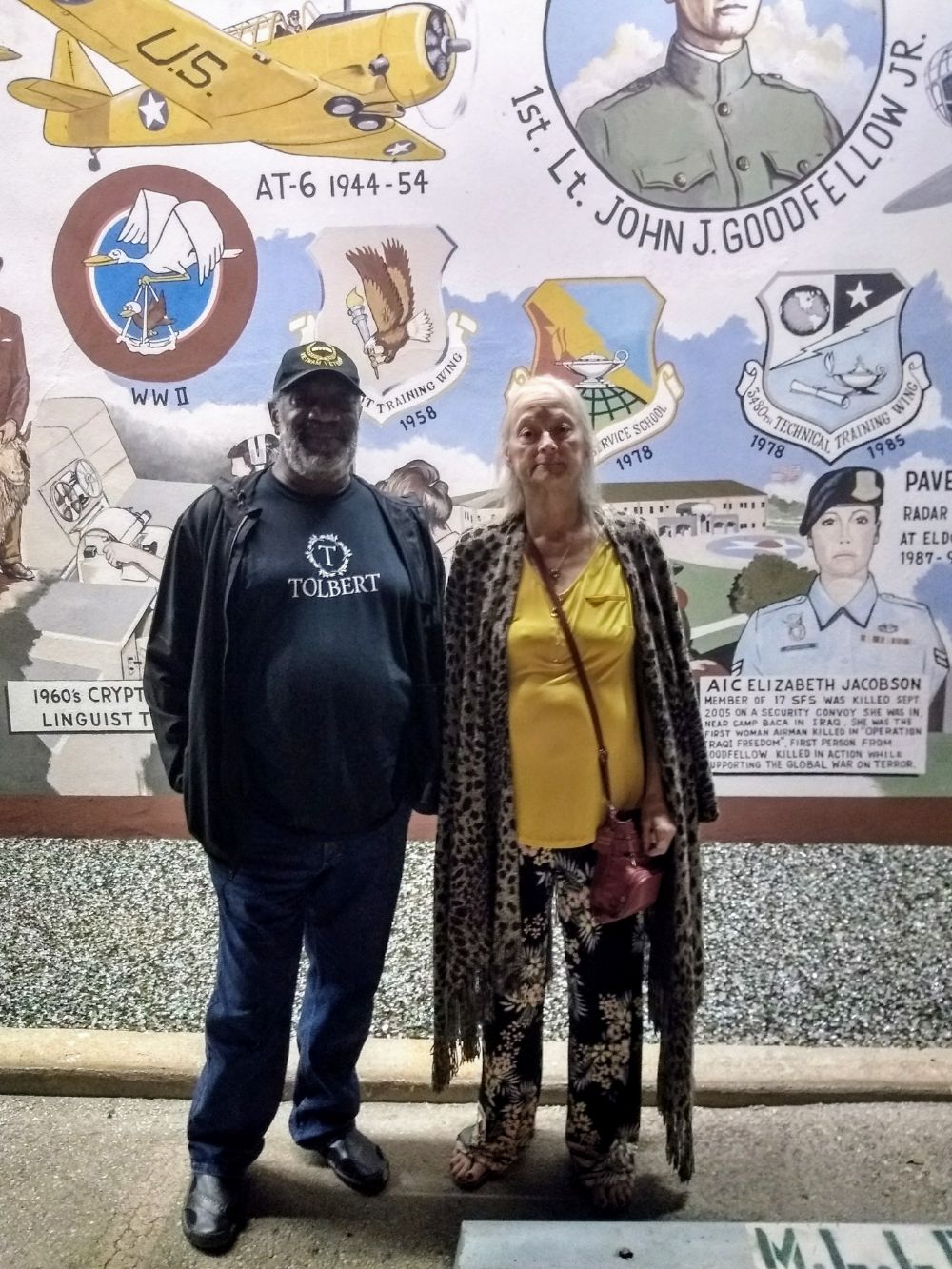 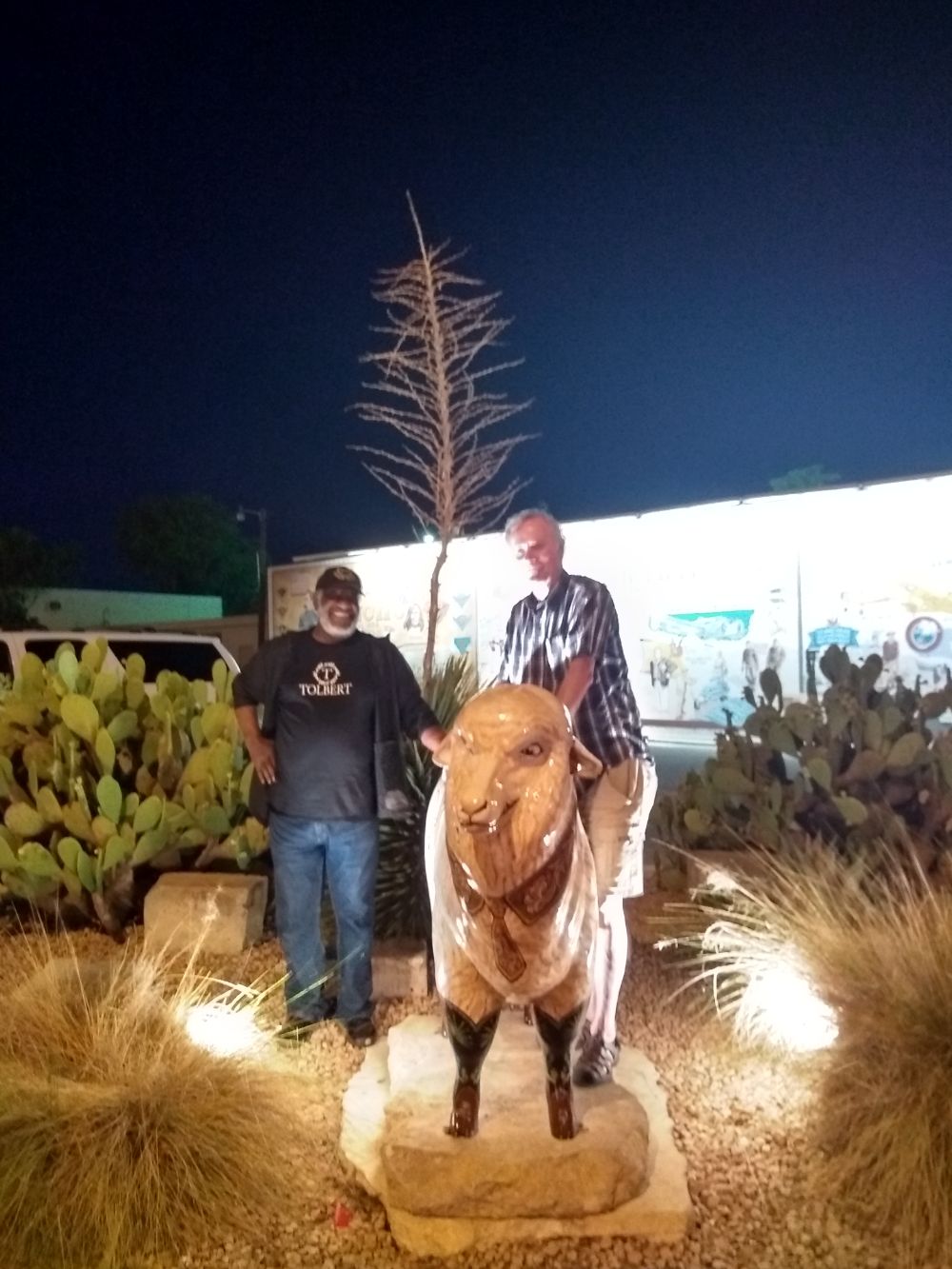 It breaks my heart that we can't be there to honor your life. We loved you dearly and you have been a part of our family for over 30 years. I can't believe the four of us will never go on another dual birthday celebration again, or you won't come to Florida for Thanksgiving. We won't see your incredible smile, hear that deep, hearty laugh.or be able to watch you enjoy eating ribs until you were about to burst, like we all did last Christmas. You were a kind and generous soul and touched many lives deeply, never really wanting anything in return.Nothing will ever be the same. But we are so thankful that we had the privilege of being part of your life and knowing that your suffering has ended brings us peace. Rest peacefully now our dear friend, our son by luck and chance, until we all meet again in a better place.

Andrew was a very special man with a wonderful spirit. He was always so welcoming. He will be missed by many. My condolences to the family and all his loved ones. Praying for comfort for each of you.

Andrew was a great friend and the epitome of a gentleman. He will be missed.

Eddie my thoughts and prayers are with you and your family.