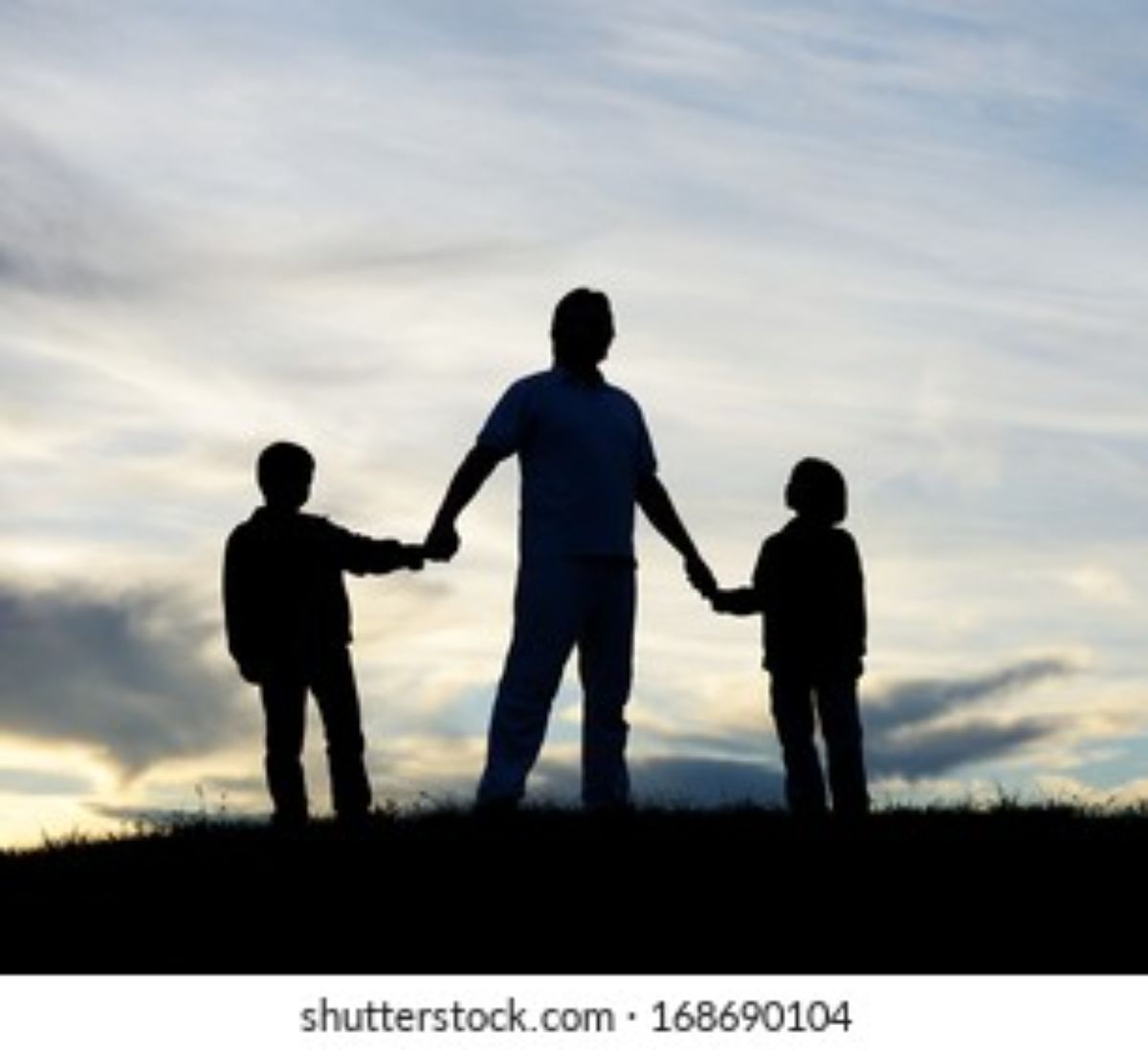 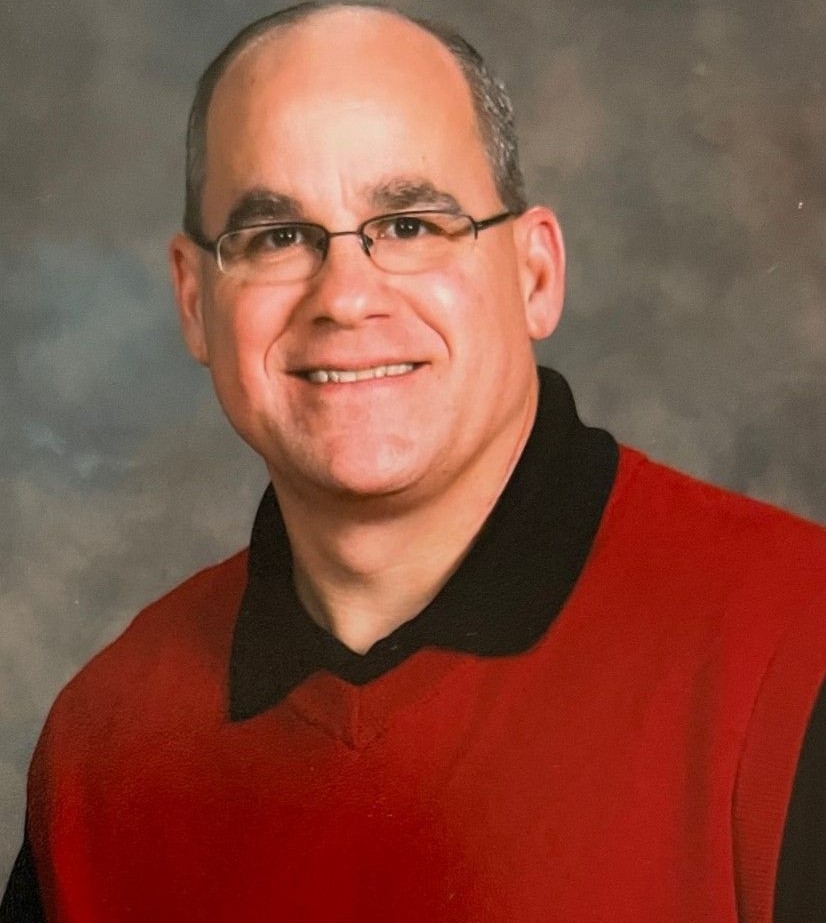 Mr. Christopher Theodore Allen was born on October 9, 1968, to Michael and Roberta Allen in Monahan's, Texas. Chris, as he was called, was the youngest of 4 children. Chris loved spending time with friends and watching all kinds of sports, but he loved spending most of his time with his two sons. He knew when God blessed him with these two boys that they were the best gifts he would ever receive in his life.

He is survived by his two sons, Logan and Quinn; his dad, Michael Allen; one sister and brother-in-law, Cindy Allen-Miller and Stephen Miller; one brother, Russell Allen; his three nieces: Sarah Miller, Stephenie Miller, and Jennie Allen, and four nephews: Daniel Allen, Joey Allen, Brandon Allen, and Brent Allen. He also has numerous friends that were instrumental in developing his Christian life.

Preceding Chris in death was his mother, Roberta Allen; his brother, Jeffrey Allen; and his grandparents, Virgil and Maggie Allen and Louise Wiles.”

"In lieu of flowers, please contribute to the Glioblastoma Foundation at https://glioblastomafoundation.org/get-involved/do... on Chris's behalf."

To order memorial trees or send flowers to the family in memory of Mr. Christopher T. Allen Resident of Lubbock , please visit our flower store.