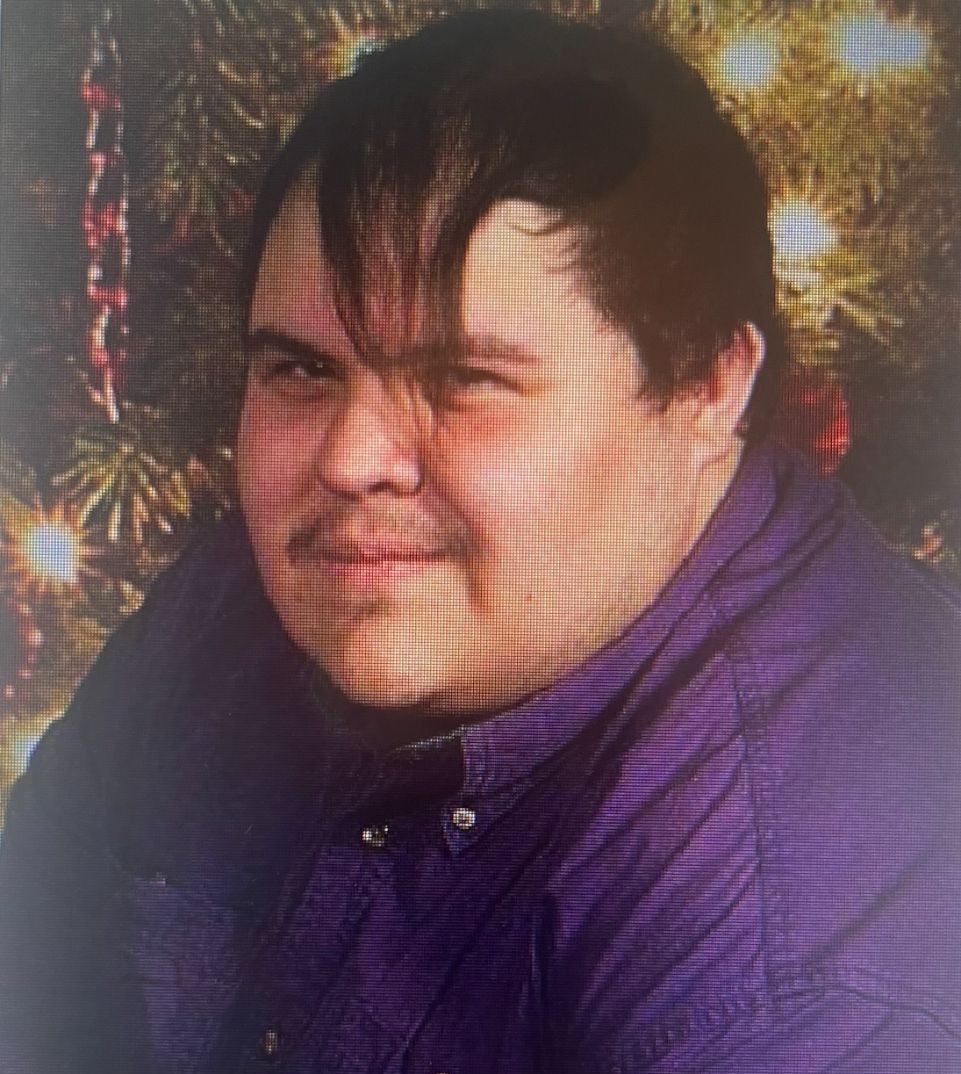 Christopher Adam Soto, 28, of Lubbock, Texas passed away unexpectedly December 18, 2021 after battling Covid-19. We are devastated by his loss and were completely unprepared.

Born on February 11, 1993 to his loving parents, Loretta and John Soto, Christopher immediately filled the lives of those around him with joy. He always had a way of making you laugh even if you thought you couldn’t or didn’t want to. He graduated from Monterey High School in 2011. He loved Anime, Mangas, Power Rangers, Playing video games with his friends, Cosplay, and Comic Books. He was a loving uncle to 7 nieces  and 5 nephews. He adored his family. His presence is sorely missed and his loss is deeply felt.

Christopher was proceeded in death by his Father John David Soto, His Paternal Grandparents John and Elida “Elda” Soto, His Maternal Grandparents Donald and Elizabethann “Jill” Goetz, and His brother Steven Douglas Goetz. He is survived by his mother Loretta “Kathy” Soto, his sisters NaKay Marie Soto, Renee Michelle Soto, and his brothers Joriah Daylan Soto Sr., and Joe Hernandez. Services for Christopher will be held 3:00 pm, February 12, 2022 at Indiana Baptist Church.

To order memorial trees or send flowers to the family in memory of Mr. Christopher Soto Resident of Lubbock , please visit our flower store.