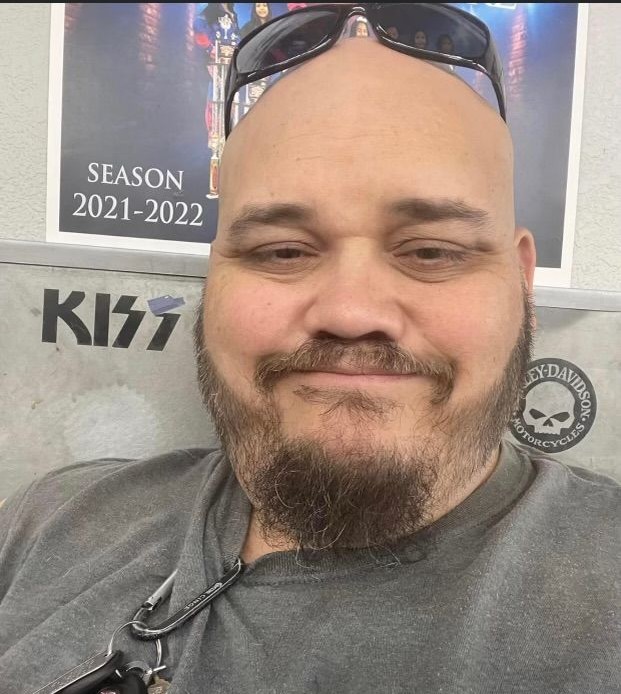 Cody was born December 10, 1980, in Lubbock, Texas to Calvin D. Adamson and Irene Adamson. A man who never met a stranger, Cody was known for his caring heart and willingness to give to anyone in need. Cody served his community as a EMS First Responder which he enjoyed. He was not only a first responder in the medical field but in many other ways. His infectious smile and friendly personality afforded him the ability to talk with any and everyone. Outside of his time as an EMT, he also worked his own business doing roadside assistance which will be continued on by a close friend and brother, Greg Porras. One of his proudest moments in his life, was when he worked assisting during the 911 tragedy.  Cody also was an avid knife, gun, and flashlight collector. He could be found with a new gadget at any time.

Cody is preceded in death by his mother, Irene Adamson.

To order memorial trees or send flowers to the family in memory of Mr. Cody D. Adamson Resident of Lubbock , please visit our flower store.