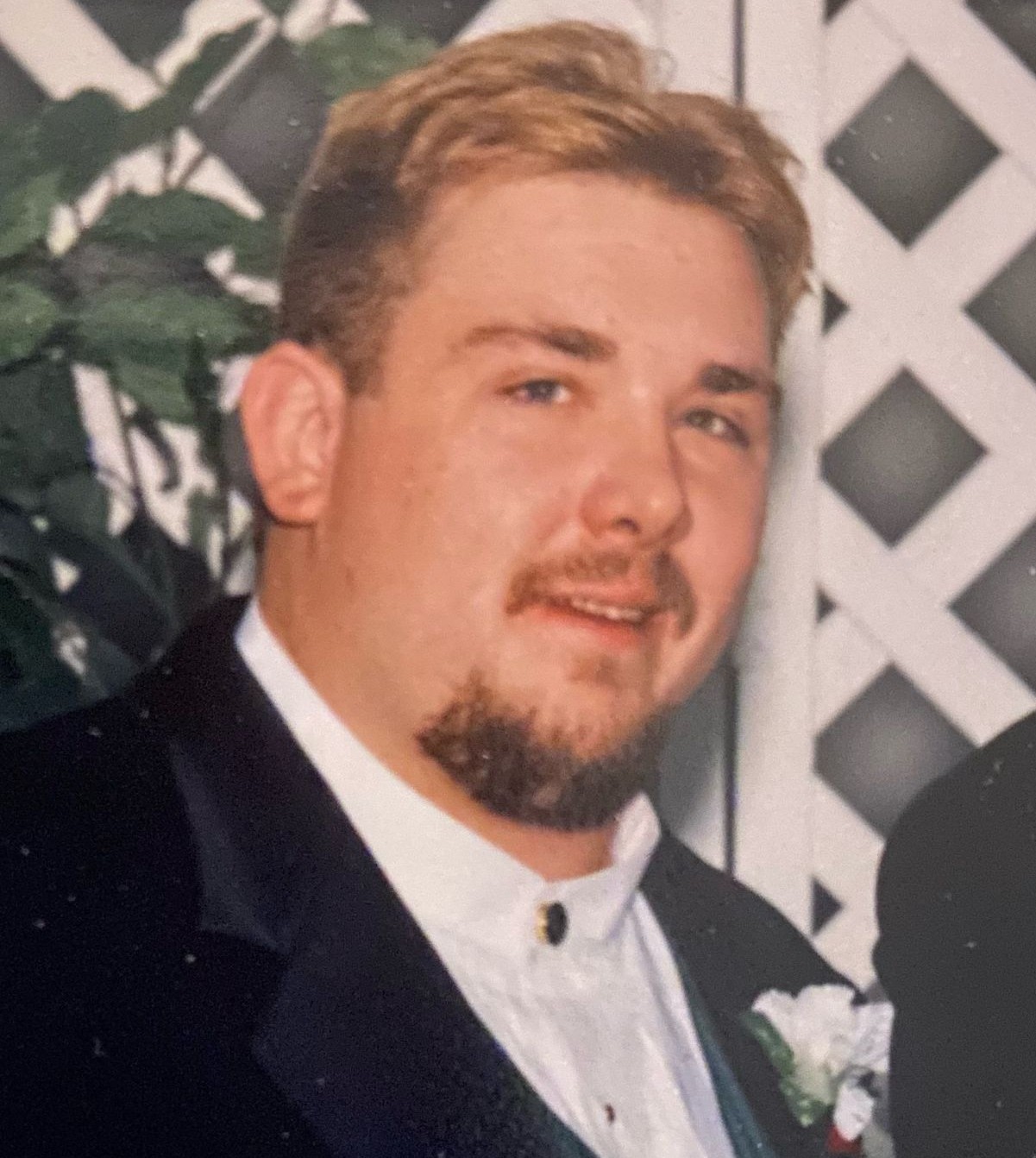 On Monday, October 4th, 2021, Cody Lee Dickson of Lubbock, TX passed away at the age of 46. Cody was a graduate of Coronado High School and spent his career as a caregiver for special needs individuals. He was also a life-long fan of Texas Tech Football and the Dallas Cowboys.


Cody spent his life taking care of others. After high school, he spent years taking care of his grandparents. He then moved into a career taking care of those with special needs while he worked for the Lubbock State School for over twelve years. After leaving the State School, he continued as a special needs care-giver while working for Community Options up until his death. Cody was a fierce advocate for mental health care and thought of his patients as part of his family. However, his proudest accomplishment were his two children, Mykenna and CJ. He was never more proud than he was when he was with his children or talking about his children.

Cody was predeceased by his grandfather, Melvin Swartz and his great-grandparents, Porter and Gladys Myers.

In lieu of flowers, donations can be made in Cody’s honor to the Texas Special Olympics.

Graveside service will be held Saturday October the 23rd at Oriana Cemetery at 3pm near Aspermont.

To order memorial trees or send flowers to the family in memory of Mr. Cody Lee Dickson Resident of Lubbock, please visit our flower store.