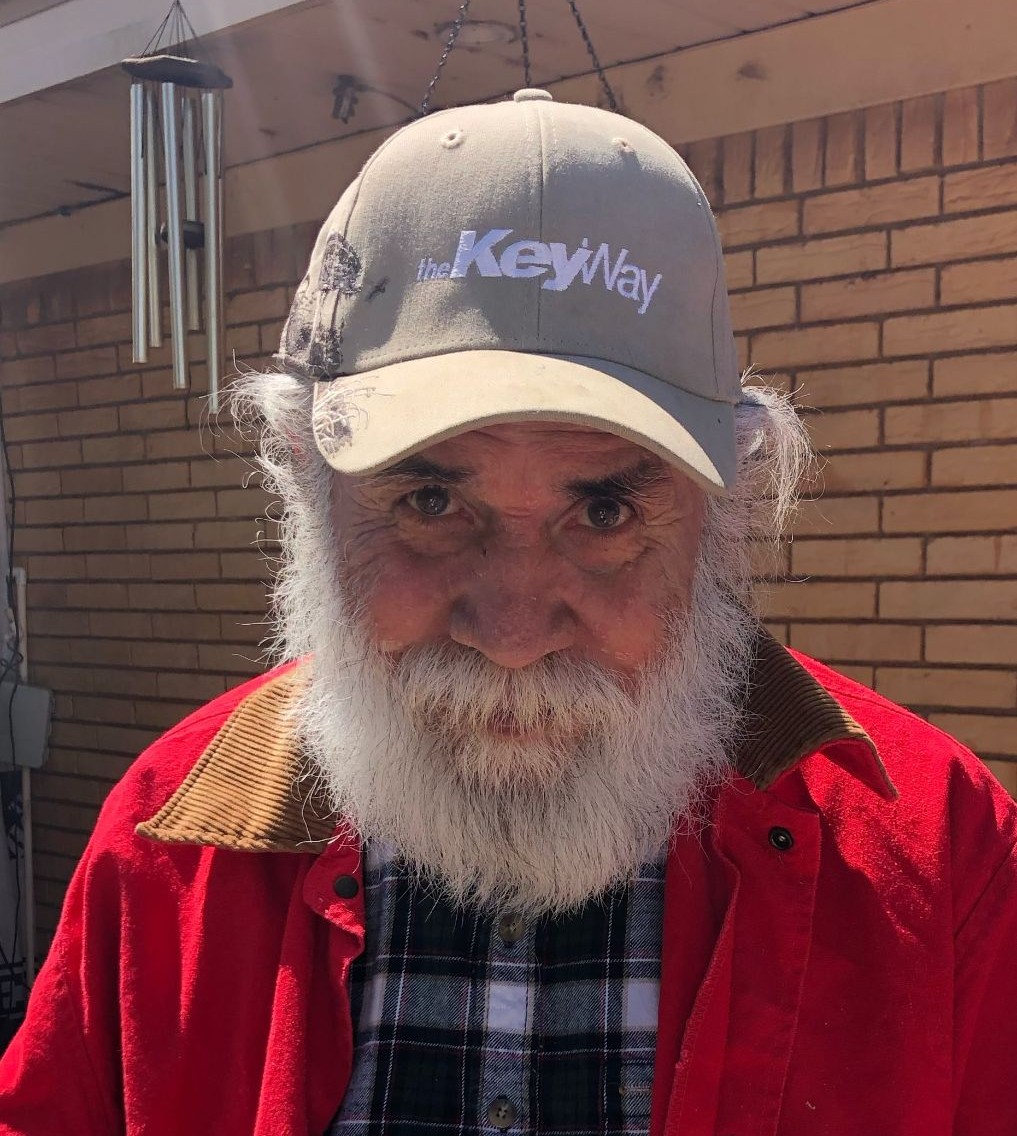 David M. Hernandez Sr. of Lamesa, TX passed away peacefully at home in Brownfield, TX on January 15, 2022 at the age of 69. Visitation will be Friday January 28, 2022 5-8 p.m. at Grace Funeral Care- Brownfield Chapel. A Celebration of his life will take place Saturday January 29, 2022 10 a.m. at the same location. He will be laid to rest in the Brownfield Cemetery near his former wife and son.

David was born on 02/03/1952 to Bonifacio Vasquez Hernandez and Tomasita Martinez Hernandez. He attended Dawson ISD where he played football, to which his siblings still remember his nickname being "BiBi".

During his 11th grade year of high school he met Hilda Bravo Vasquez and ended up marrying and having 6 children, David Hernandez Jr., Jose Luis Hernandez, Chon Hector Hernandez, Christopher Shawn Hernandez, Andrea Hernandez, and Joshua Matthew Hernandez, settling in Brownfield, TX. He was a man with many hats working at differing labor jobs such as the Lamesa Pumpkin Center, skilled farmer for Jerry McNeil Farms, working in the oil field, and his final job at Gentry Brothers horse farms.

In the 1970s David and Hilda attended Templo Sinai under Pastor Samuel Milliano and while there joined the band called Los Nazarenos, where he traveled for two years playing the drums, organ, and singing for the Lord!

After years of working in different locations throughout west Texas he ended up back in Brownfield where he would retire with his family. His last words were “I’m ready, to go be with the Lord” with tears in his eyes requesting that he worship the Lord by music as the Lord took him.

Things that David loved were Motorcycles, Live band music, loved to travel, camp outs, fishing, and nature, and most of all he LOVED to eat. Every spring David had his garden with windmills, bird seed, and flags, hand painted portraits and puzzles!
He will be deeply missed and always loved forever.

Arrangements are entrusted to the professionals of Grace Funeral Care.

To order memorial trees or send flowers to the family in memory of Mr. David Hernandez Sr. Resident of Brownfield, please visit our flower store.