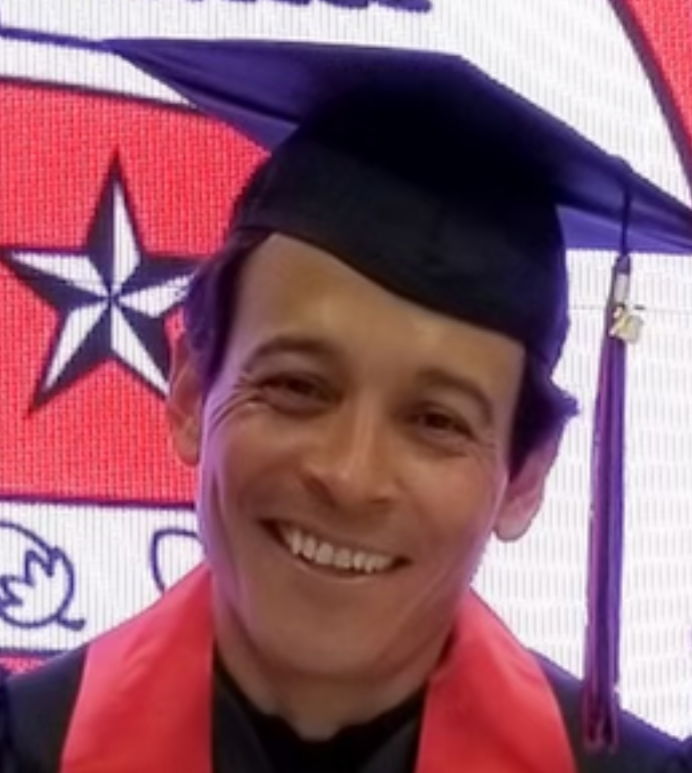 Eric began his love of sports at the age of 4 when he became a member of Lubbock Knightriders recreational team. The Knightriders traveled to several soccer tournaments where they won majority of games. In 1989 Eric was picked to join the Bobby Moffat Soccer in England. In 1993 he was invited to North Texas State pool practice where he was then selected to join the region III soccer team.

He played against region I 78’ boys team, Pennsylvania 77’ state team, and a Canadian team.He also played in Germany, Arizona, and Albuquerque, NM. His leisure time was spent playing golf; where he excelled, won several golf tournaments with close friends and family. He loved the Lord, his family and going to church. He also loved people; he was a generous person with a big heart. His laugh and smile were contagious.

He loved his nephews the most and spending time with them outdoors teaching them how to play sports.

He is preceded in death his dad Isabel Flores Jr.

To order memorial trees or send flowers to the family in memory of Mr. Eric L. Flores "Flo" Resident of Lubbock, please visit our flower store.