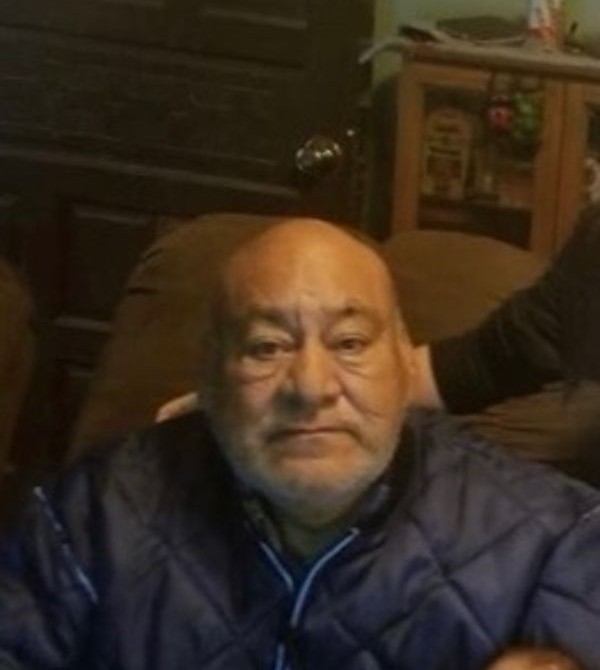 Felipe M. Gonzales, age 69 of Muleshoe, Texas passed away Saturday December 4, 2021, in Lubbock, Texas. He was born November 24, 1952, in La Junta, Colorado to Raymond and Adeline Gonzales. He attended school in Texico, NM, Farewell, TX, as well as Muleshoe school system. He worked as farmer for many years until his health began to fail him. After a kidney transplant, he became disabled and could no longer work. He was proud of his kidney transplant and known as one of the longest survivors of a kidney transplant, if not the longest of 27 years. Felipe is preceded in death by his parents; Raymond and Adeline, brother; Johnny Gonzales, sisters; Gloria Decker, Della Gonzales, and nephews; Albert Avila III and Johnny R. Gonzales. He is survived by his sisters; Mary Ford of Lubbock, Susan Chavez of Lubbock and Vicki Gonzales-Valle of Muleshoe and brother; Rudy Gonzales of Muleshoe. He also leaves behind a host of numerous nieces, nephews, relatives, and friends. A private memorial service will be scheduled at a a later date.

To order memorial trees or send flowers to the family in memory of Mr. Felipe M. Gonzales Resident of Mulshoe, please visit our flower store.