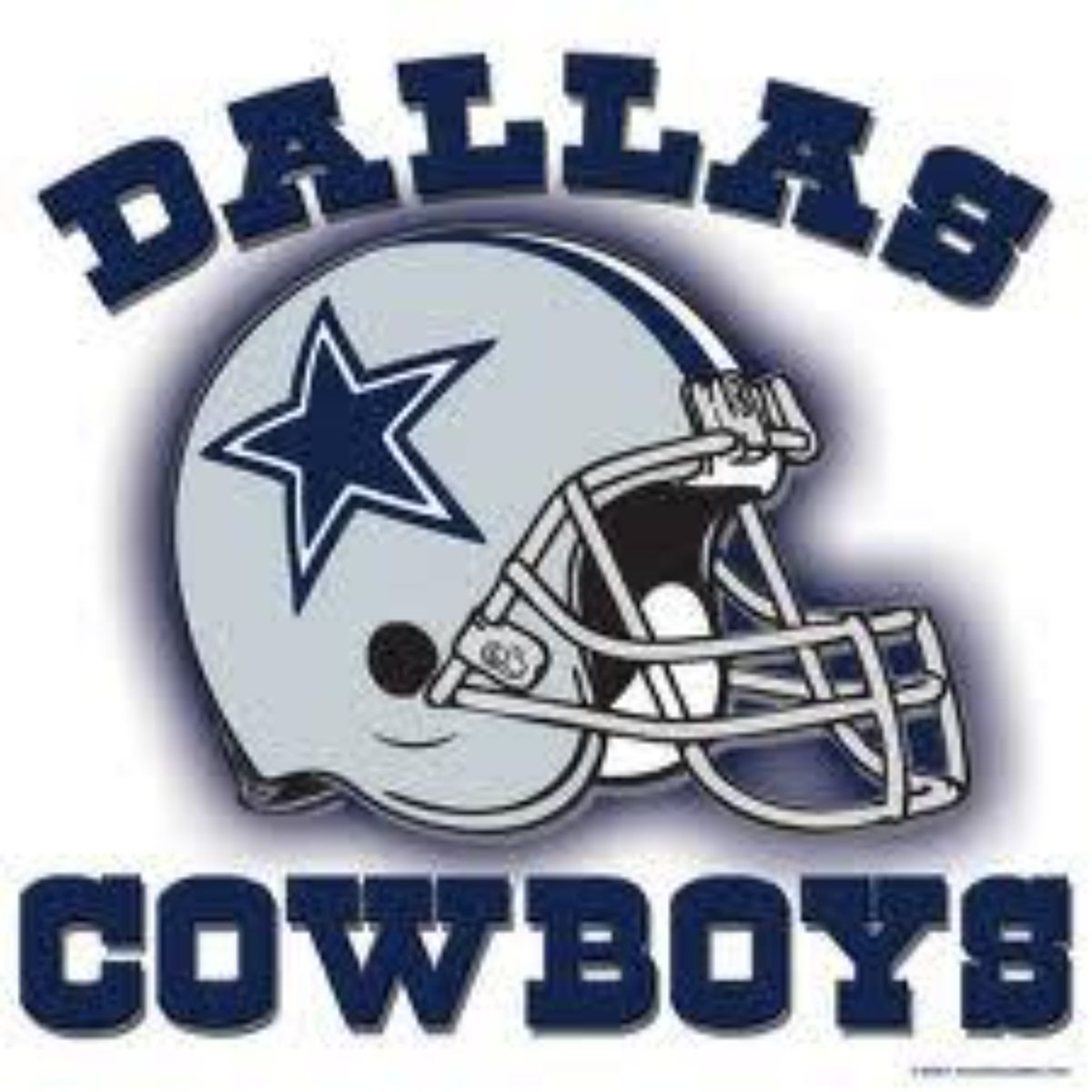 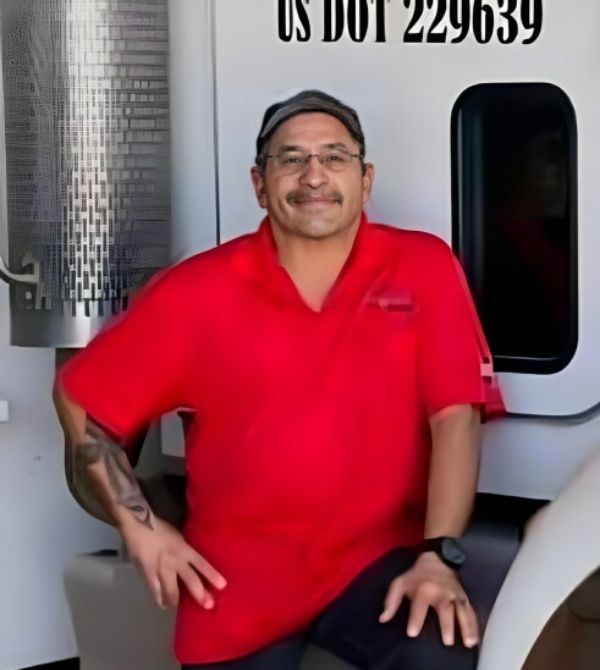 Felipe was born on December 15, 1962, in Hondo, Tx to Mauricio and Maria Sanchez. Felipe spent most of his early life as a Farmer and his final days at Brownfield COOP with who he considered his extended family. Felipe was known for his big smiles, warm hugs, and kindness to everyone. He never met a stranger and will be greatly missed. He was a dedicated husband and father of three sons. Felipe enjoyed the simple things in life and was always willing to lend a helping hand.

Felipe is preceded in death by his parents, Mauricio and Maria Sanchez, sister-in-law Dalia Sanchez, and nephew, Matthew Sanchez.

To order memorial trees or send flowers to the family in memory of Mr. Felipe H. Sanchez "Phillip" Resident of Brownfield , please visit our flower store.