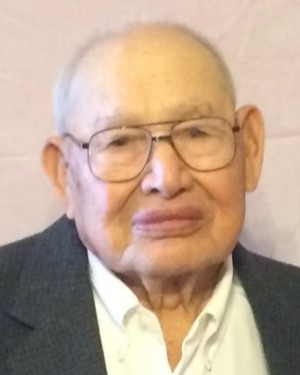 Florencio moved to Hale Center in 1950. He worked as a farm laborer for most of his life beginning with the late John Trimmier Jr. and ending with the late Donald Chapman. He will be remembered by many for his kind heart, his love for his family, his hard work ethic, his words of wisdom, and his charming smile.

To order memorial trees or send flowers to the family in memory of Mr. Florencio Gomez Resident of Hale Center, please visit our flower store.