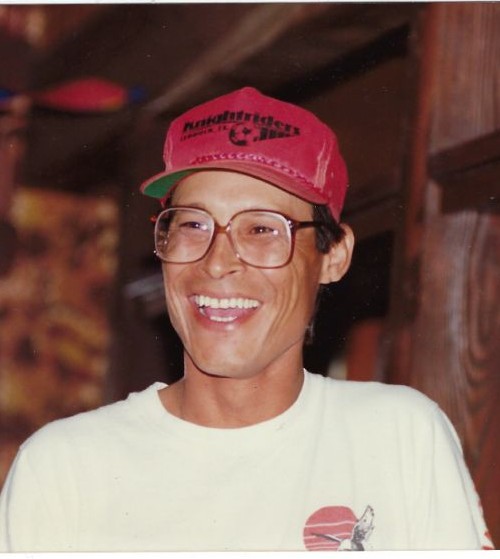 Mr. Isabel Flores Jr. 69, of Lubbock passed away at his residence surrounded by his family on Sunday December 12, 2021. Isabel was born August 15, 1952, in Lubbock, Texas to Isabel Flores Sr. and Olivia Barrios. Isabel served his country in the United States Army and was honorably discharged. He attended Lubbock Public Schools, graduating from Dunbar High School. After completing his high school studies, he then went on to attend Texas Tech University and graduated from American Commercial College. He was an avid Texas Tech Red Raiders fan and enjoyed the Texas Rangers. His leisure time joy was spending time at the lake catching big fish of all kinds. He was a fisherman at heart! Though known by many nick names, his greatest cherished name was that of “Papa”. He simply loved his grandchildren and spending time with them having late night snacks and watching football. A memorial service will be scheduled for a later date. He leaves to cherish his memory, his wife Maria “Ruby” Flores of 46 years, children; Eric Flores and Monica Flores, grandchildren; Drake and Cash Lang, mother; Olivia Flores, 2 brothers; Tony Flores (Mary) and Paul Flores, sisters; Norma Villarreal (Roy), Nelda Flores and a host of nieces, nephews, great nieces, great nephews, and a host of other relatives and friends.

To order memorial trees or send flowers to the family in memory of Mr. Isabel Flores Jr. Resident of Lubbock , please visit our flower store.