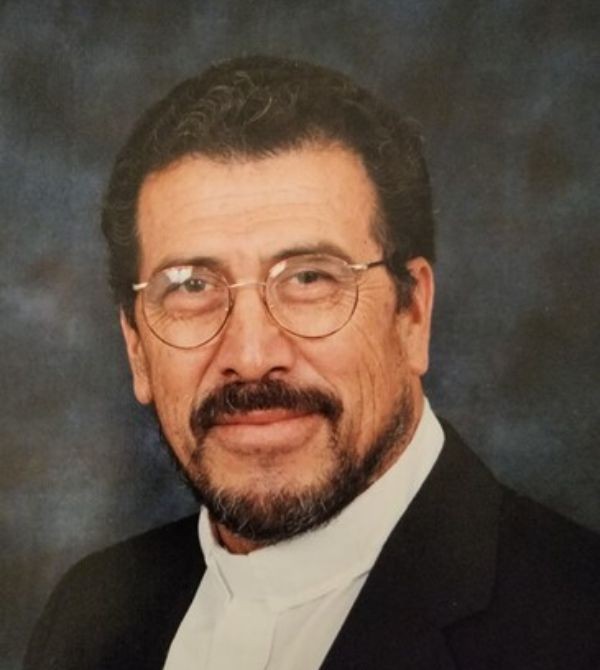 Jesus grew up in Acuff, Texas where he worked as a farm hand for several years until he moved his family to Lubbock.   He then went to work for Hamilton Acoustical as a Lead Carpenter. During his new journey, he decided to dedicate his life serving the Lord and was ordained as a Deacon, but due to his health he later retired from what brought joy to his life. He continued helping others, whether it was picking up his grandkids from school, taking church members to appointments, or working in the church kitchen on Sundays.  He enjoyed going to baseball, football, and band events for all his grandchildren.

He will be dearly missed by all who knew him.

To order memorial trees or send flowers to the family in memory of Mr. Jesus Guerrero Resident of Lubbock , please visit our flower store.