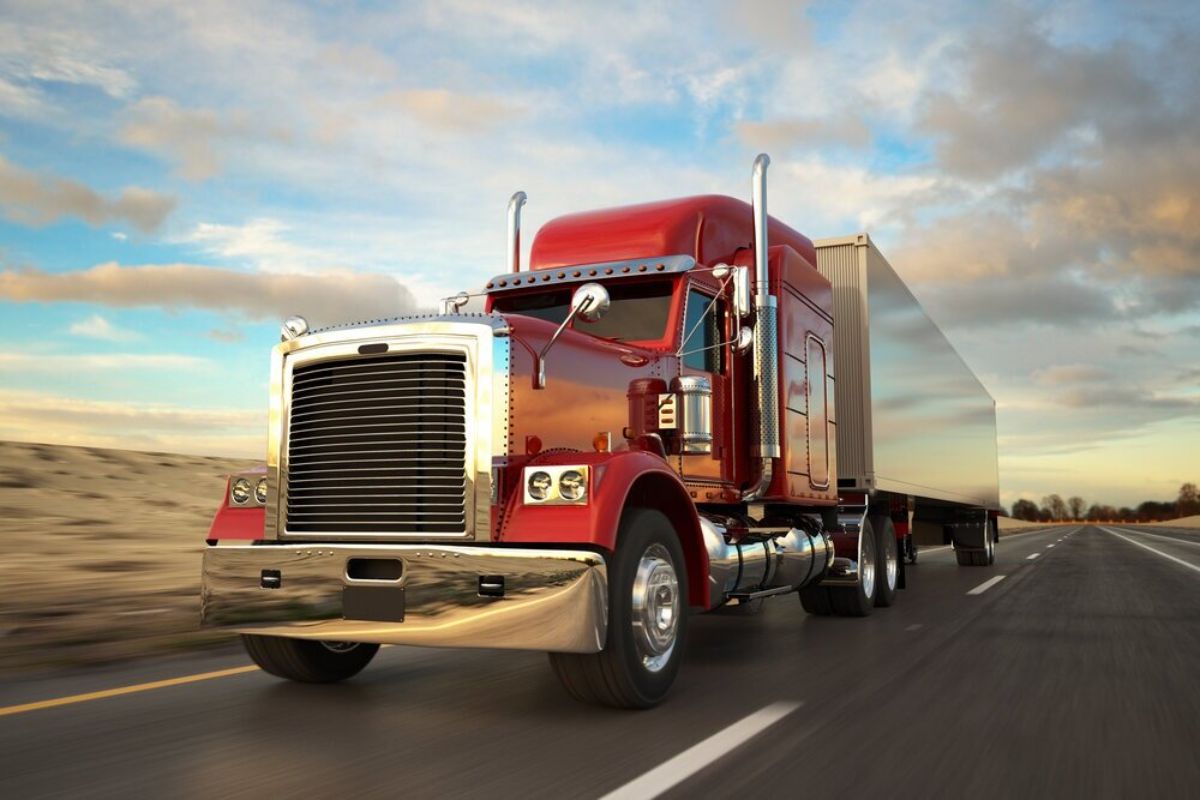 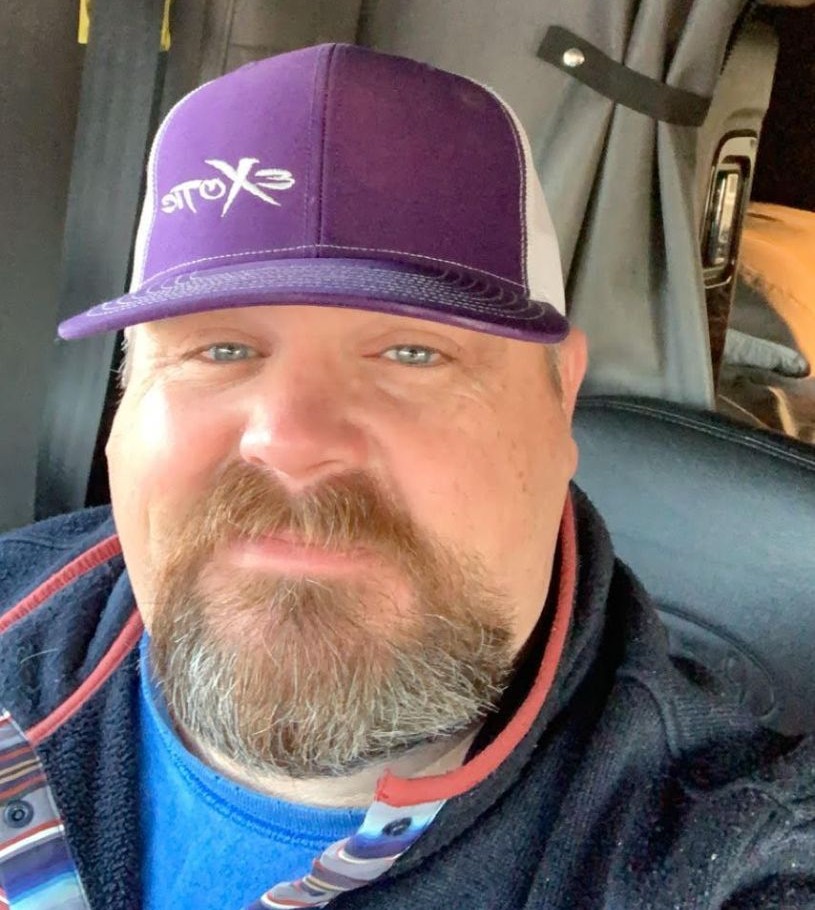 John Brandon Morrison, 44, was born March 23, 1977 in Houston, Texas and passed from this life October 5, 2021 in Lubbock, Tx. Brandon was born to the late Johnny Morrison and Carol Morrison Peverill. He was raised and went to school in Navasota, Tx until his move to Carthage, Tx in the early 2000’s. Brandon was such a lover of life and always put a smile on people’s faces! He never met a stranger and became an instant friend to everyone he came across. Brandon loved being a truck driver. He was known for his “rolling selfies” in his red semi he named “Fancy”. Brandon loved deep and fiercely to his core. His family and friends were the center of his world and he’d defend every one of them to any extent necessary. Nothing made him more proud than being a father to his only son Colby.

His burial will be at Lowe’s Chapel in Rusk, Tx. Memorial and burial dates will be made public on Facebook once they’re scheduled.

To order memorial trees or send flowers to the family in memory of Mr. John Brandon Morrison Resident of Graham , please visit our flower store.