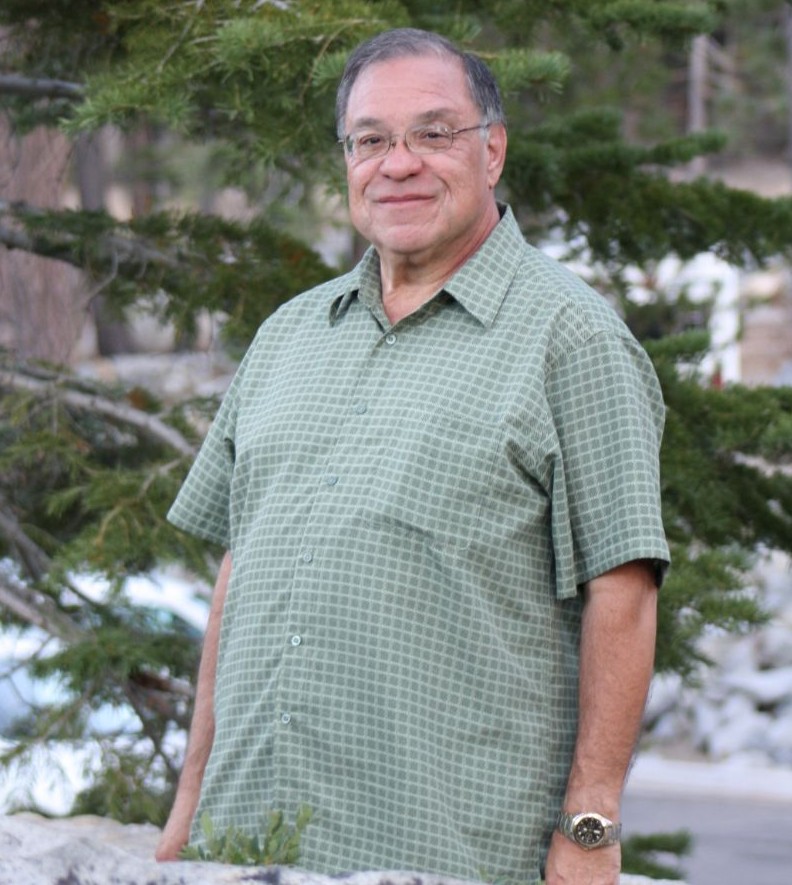 His parents were Andrew and Margaret Rodriguez.

As a young man Chris loved to read and that love continued through out his life up until his death.  He attended Corpus Christi Schools and graduated from Miller High School in 1969.

After high school he attended Southwestern University in Georgetown Tx where he received his bachelor’s degree in history.  From there he attended Harvard divinity school and received a Master of divinity degree.  He became an Elder in the United Methodist Church and worked in the Texas Conference for several years.  He then decided to return to school and obtain a Juris doctorate in law.  He graduated from the University of Texas School of Law in 1982.

He returned to his home in Corpus Christi and worked for a law firm there before starting a very successful law firm of his own. He was also very active in the community and coached elite soccer for many years.   Eventually he left law and moved to Midland Tx to work as a Landman.  While living there he met his wife Pat and they were married in 2008.  Chris’s love for ministry was always on his mind and he joined wife Pat in ministry in Sweetwater/Roscoe Tx. shortly after they married.   In 2012 They moved to Alpine Tx to Pastor Alpine and Marfa together.  In 2015 Chris had a massive stroke and heart attack and retired from ministry.

Chris loved people, his family, and his grandchildren. He and Pat traveled extensively throughout their years together.  And when they married he promised her an eternal honeymoon which it was.

Cremation services are entrusted to the professionals of Grace Funeral Care.

To order memorial trees or send flowers to the family in memory of Mr. Joseph C. Rodriguez "Chris" Resident of Lubbock, please visit our flower store.