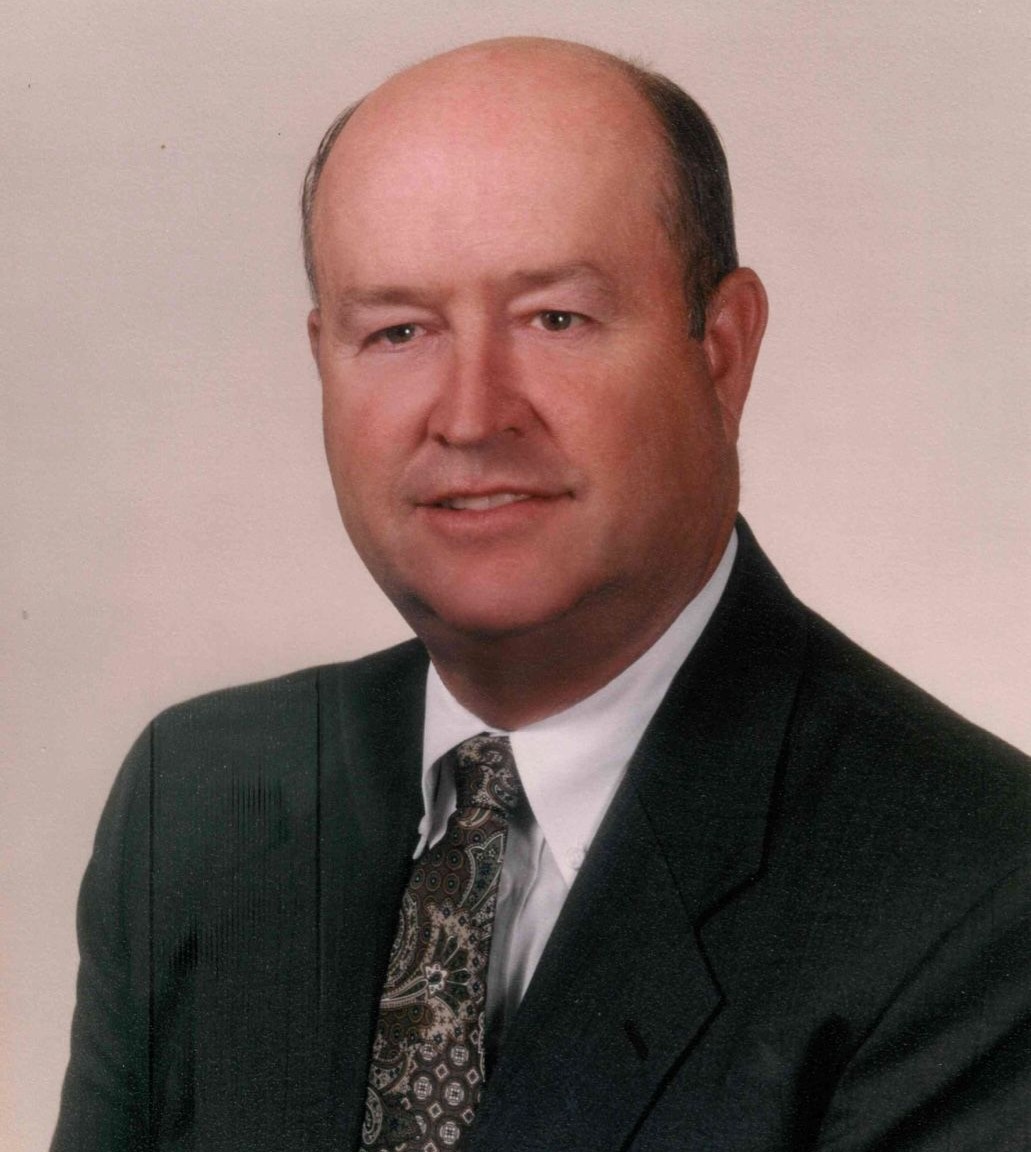 On September 10, 2022, Larry N. Lusby, beloved husband, father, grandfather, great grandfather, and friend to many, passed away at the age of 76 after a long battle with cancer.  A memorial celebrating his life and legacy will be Monday September 26, 2022 11 a.m. at the First United Methodist Church in Ballinger, Texas located at 1501 N. Broadway St. Lange Funeral Home will be assisting. He was born in Plainview, Texas to N. A. and Doshie Pearl Lusby on March 10, 1946.  His early years were spent in Post, Texas.  At the age of 12, he moved with his family to San Angelo, Texas.  He attended Central High School where he played basketball and baseball and was part of the 1963 state basketball championship team.  His love of sports continued throughout his life; and he coached his children in their chosen sports.  He was their biggest fan when they played varsity sports.  Not a quiet watcher, he was always encouraging to them if not to the referees and umpires!

He attended and graduated from Angelo State University with a degree in Distributive Education.  It was during this time that he met his future wife, Judy, the love of his life. They were married on August 31, 1967, recently celebrating 55 years of marriage.  They were blessed with three children, Kyle, Kelly, and Kreg.  His education pursuits continued as he earned his master’s degree in Educational Psychology from Texas A & M.  What followed was a 32 year plus career in education.  He was a teacher, counselor, coach, director of computer services, and retired as an assistant superintendent from Midland ISD.  Retirement to Ballinger, Texas was only a stepping-stone to further consulting jobs for several years.

His hobbies were gardening and breeding paint horses.  While enjoying life in Ballinger, he discovered a new interest that became a joy and love for him.  He joined the Masons on March 20, 2010.  He served as Master of Ballinger Lodge 643 several times, was an endowed member and received the Golden Trowel Award.  He was District Deputy Grand Master of Masonic District 105 of the Most Worshipful Grand Lodge of Texas.  He achieved the 32nd degree and was Knight Commander of the Court of Honor belonging to Lubbock and Waco Scottish Rite bodies.  He was an endowed member of Waco and a charter member of the Ballinger Ancillary Lodge of Perfection.  He also served as Venerable Master of the KOSA Ballinger chapter.  All of these were a source of great pride for him.

His greatest joy was his family.  He leaves behind his wife, Judy, son Kyle, and daughter Kelly Lusby Chisum.  He had six grandchildren:  Ryan Lusby (Catie), Bryce Lusby, Mallory Lusby, Cooper Pharies (Sam), Cody Chisum, and Creed Chisum.  He had four great grandchildren:  Raylee and Case Pharies and Peyton and Drew Lusby.  He is also survived by one sister, Dana St. Clair (Carl) and several nieces and nephews as well as a host of friends.  Preceding him in death were his parents, his son Kreg, his father- in-law Howard Lawrence and wife Barbrie, and three sisters, Barbara Lawrence, Linda Jones, and Patsy Renee Lusby.

In lieu of flowers, donations to the Scottish Rite, Ballinger Cares, Meals on Wheels, or your favorite charity will be appreciated.

Cremation arrangements are entrusted to the professionals of Grace Funeral Care Inc.

To order memorial trees or send flowers to the family in memory of Mr. Larry N. Lusby Resident of Lubbock, please visit our flower store.