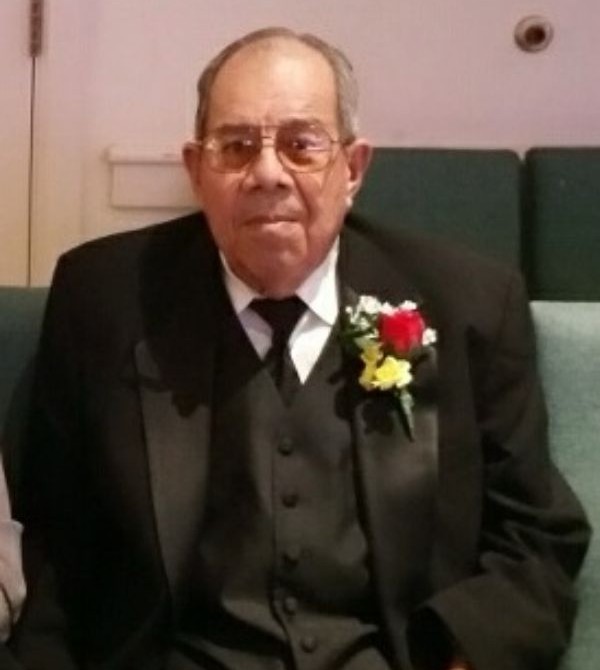 Louis was raised in Flower Grove and met the love of his life Gloria Valadez in Lamesa TX. They soon got married on October 18, 1955 and moved to Loop, TX., where they raised their four sons and daughter. Louis Jr, Revan, Gilbert, Linda, and David.
Louis worked as a farmer for 45 years. He had a very strong faith in God from a young age. With the help of members of the Loop First Baptist church and 2 other brothers in Christ, they started the Loop Spanish Mission. Louis was a deacon and later became a director with the Permian Baptist Association, with churches from Gaines, Yoakum, and Andrews Counties. Every where he went and everyone he met he made sure to share the gospel with them.

To order memorial trees or send flowers to the family in memory of Mr. Louis Basquez Resident of Loop, please visit our flower store.