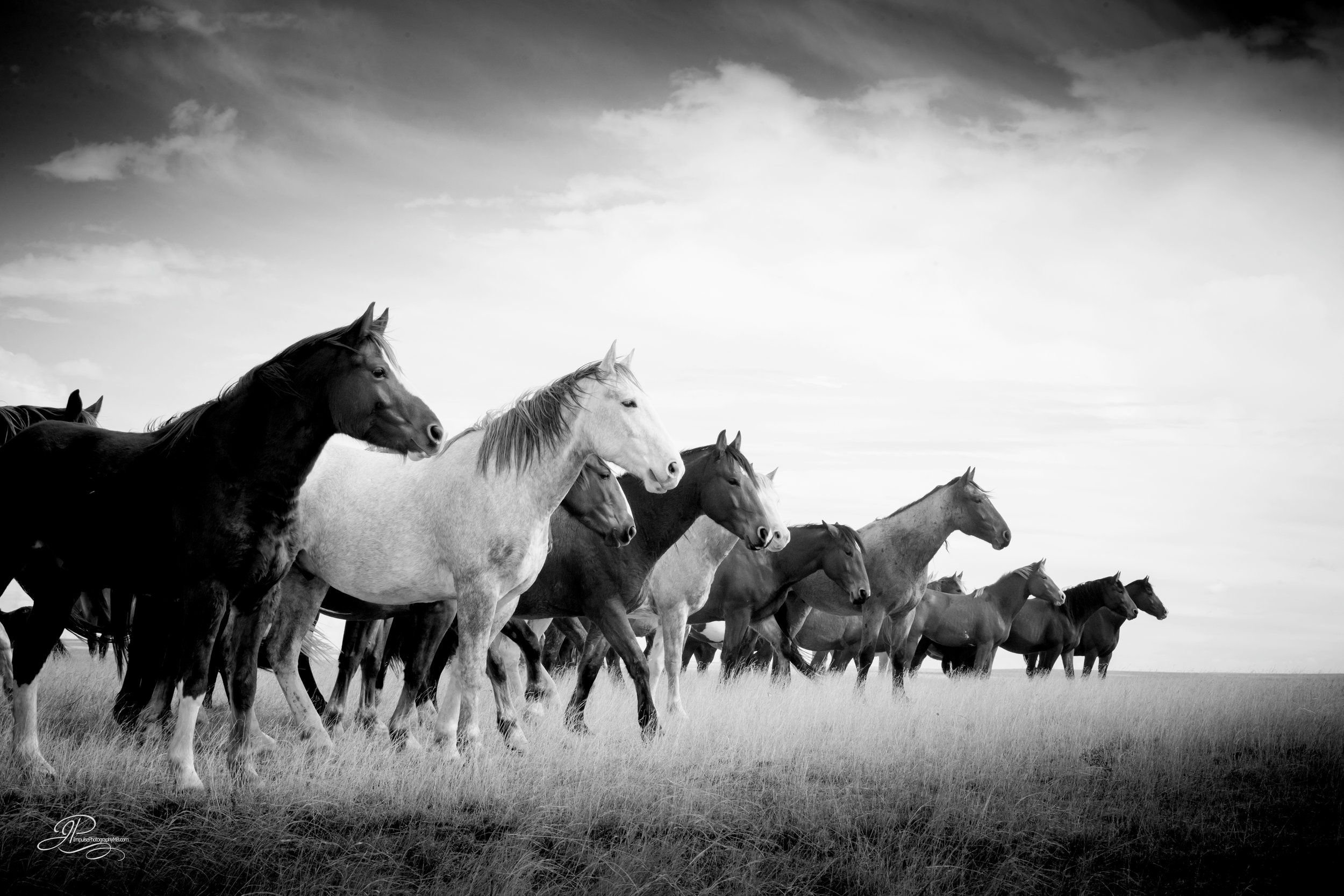 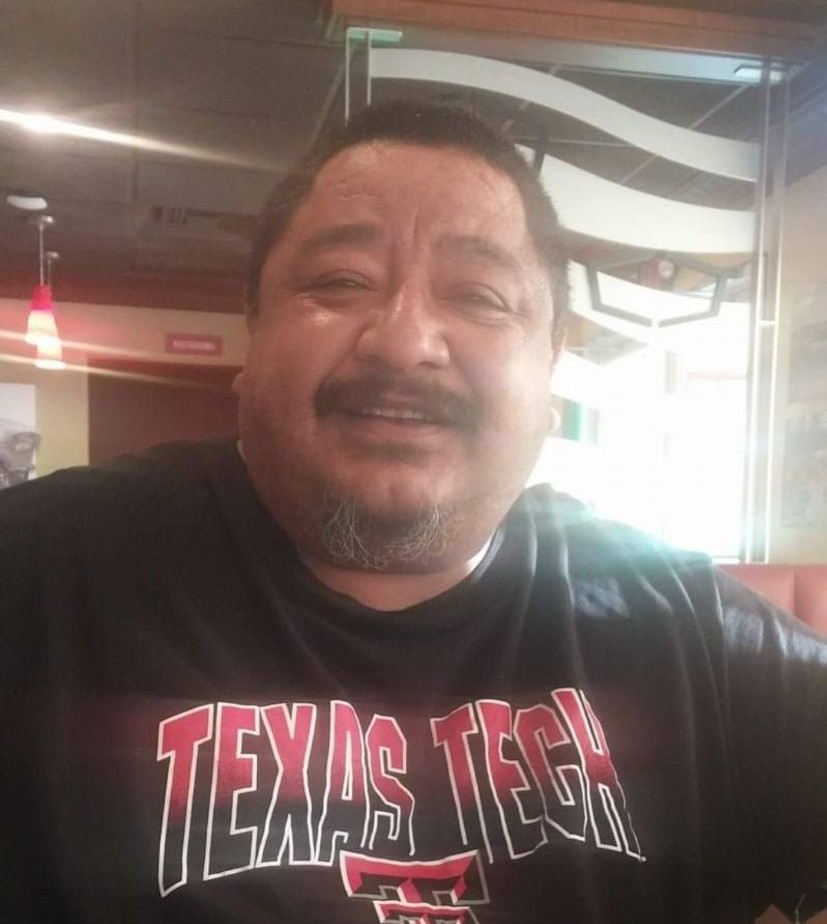 Luis A. Torres, 51 of Meadow passed away peacefully on Friday February 25, 2022, in Lubbock. Visiation will be held Thursday March 3, 2022 5-8 p.m. in the Chapel of Grace Funeral Care- Brownfield. A recitation of rosary will begin at 6 p.m. A funeral service mass will take place Friday March 4, 2022  at 10 a.m. at St. Anthony's Catholic Church. He will be laid to rest in the Meadow Cemetery. Luis was born October 17, 1970, in Brownfield, Texas to Leobardo Torres Sr and Otilia Torres.

Luis married the love of his life and wife of 34 years, Mrs. Delores S. Torres December 12, 1987. Luis was a kindhearted man who met no strangers. One who would give his last to help his family and others. Though a simple man, he enjoyed life to the fullest. He enjoyed watching football and was an avid Denver Broncos fan. Most of his adult life Luis worked in the fields as a rancher and later a farm hand until his retirement. He loved horses and horse racing. In his younger years he even owned equine and attended many trade shows along with his sons. Luis loved being a husband and father but especially cherished his relationship with his grandchildren who referred to him as “Popo bear”. He not only had a great relationship with his wife, children, and grands, he also loved and cared for his father in-law.

A strong-willed man, he never missed a day at work. His work ethic was simply amazing. When he was not working, he could be found watching his broncos, barbequing, drinking a cold “Coors light”, or simply hanging with his family.

He leaves to cherish his memory, his precious wife; Delores S. Torres, his sons; Matthew M. Torres and Luis A. Torres Jr, his daughters; Ashely L. N. Torres, and Valerie M. Torres. His also leaves behind his mother; Otilia Torres, 3 brothers, 4 sisters, 7 grandchildren and a host of other relatives and friends. He is preceded in death by, his father; Leobardo “Leo” Torres Sr, and his brother; Leobardo “Leo” Torres Jr.

Services are entrusted to the professionals of Grace Funeral Care Inc.

To order memorial trees or send flowers to the family in memory of Mr. Luis A. Torres Sr. Resident of Meadow , please visit our flower store.