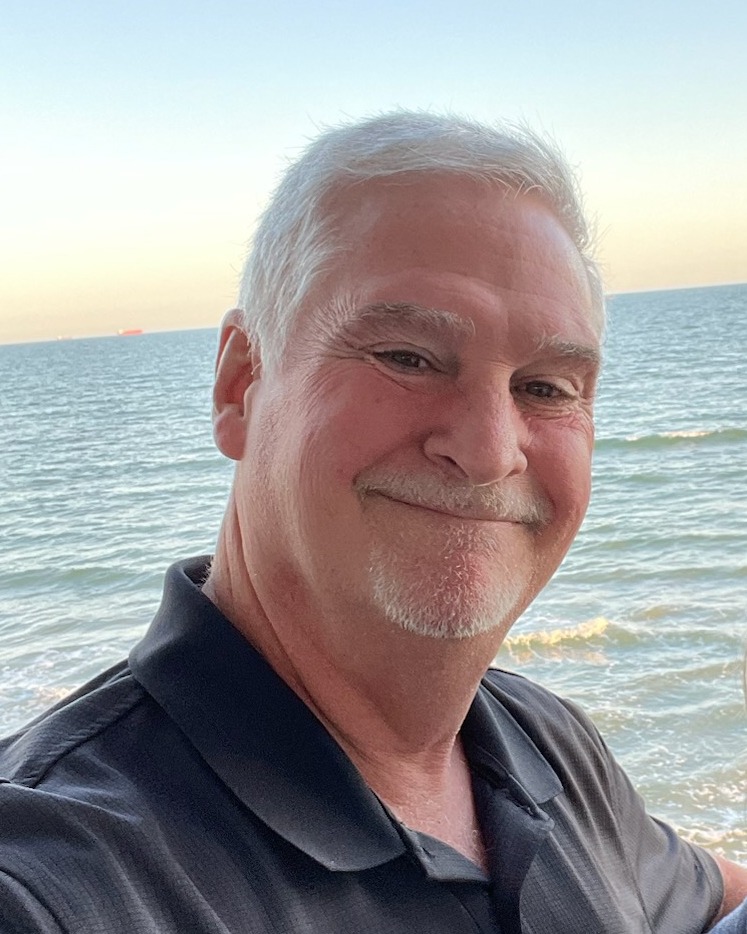 He was born on February 24, 1963, to Ruth Ann (Tinsley) Durrett and Lawrence Thomas Durrett in McKinney, TX. He attended Lewisville High School. Mike met his loving wife, Mary K. (Hoss) Durrett in April of 2012. They moved to Slaton in 2013. Mike and Mary got married on April 25, 2020, at First Baptist Church in Lorenzo.

Mike worked as a salesman for Midwest Fasteners for 19 years. His great love of football lead him to be head football referee for the South Plains Football Chapter for 27 years. Mike also enjoyed fishing, kayaking and going on cruises. He was a devoted member at First Baptist Church in Lorenzo where he served as the audio-visual technician.

Mike is preceded in death by his parents, a brother, David Durrett and a cousin, Paula Murley.