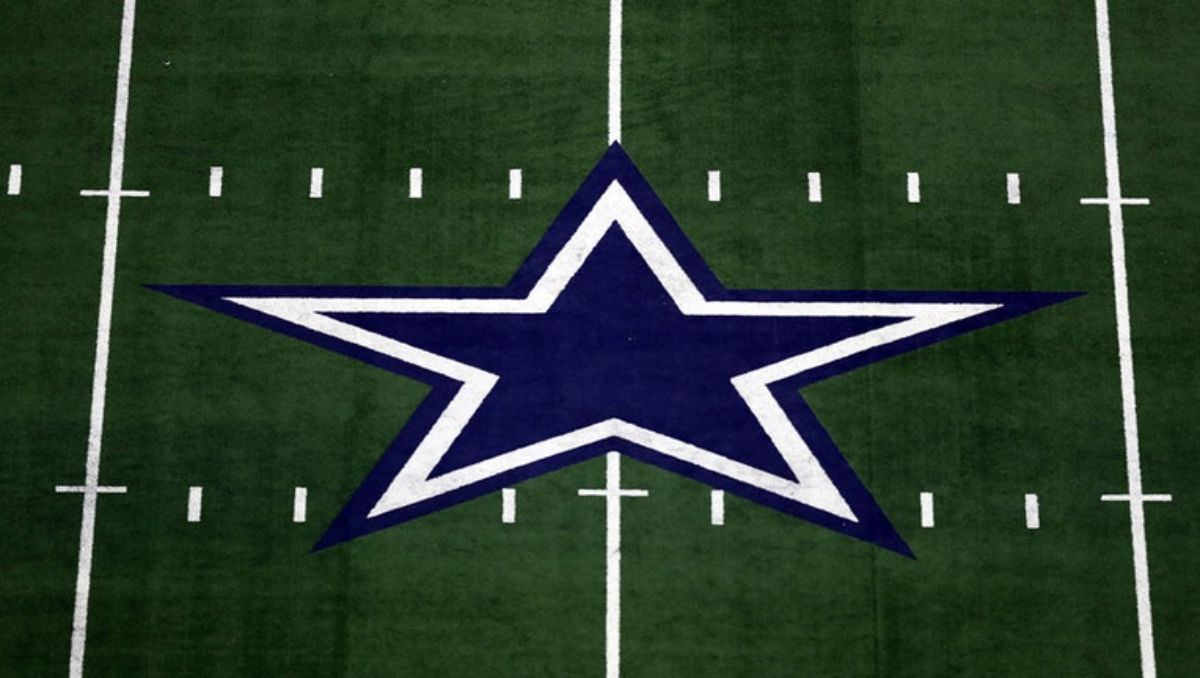 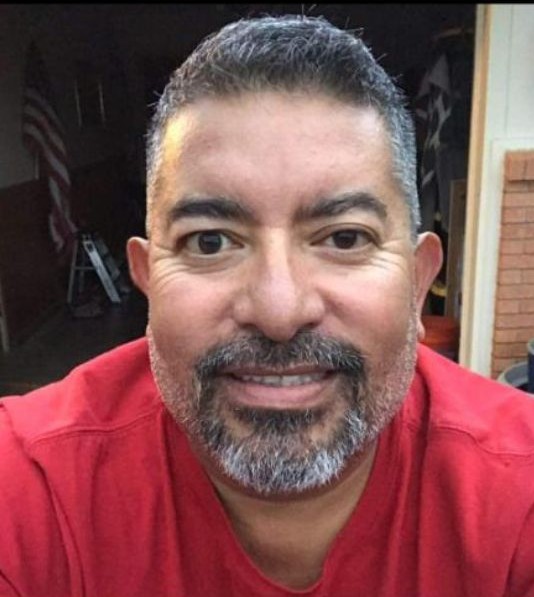 Paul Andrew Gonzalez 61, of Lubbock passed away peacefully in the arms of his loving wife, Kathi Gonzalez on April 13, 2022.

Visitation, meditation rosary and viewing with a eulogy from his nephew, Anson Salazar, will be held Wednesday, April 20th from 5:00pm until 8:00pm at Grace Funeral Care, 6604 I-27 in Lubbock.

Paul was born on August 23, 1961 in Lubbock, Texas.  Paul’s greatest love in life was caring for and sharing his life with his wife and twin sons. He was a die-hard Dallas Cowboys fan and he loved golfing.  Paul had a huge smile that was contagious, and he had a great sense of humor.  Paul was a brave and courageous man and fought Renal Carcinoma for 7 years.  He never gave up hope, never complained, and accepted God’s will.  Paul said many times that he would fight this cancer head on and never let it take away his dignity nor his pride.  He was a very faithful man, and he knew the Lord was with him every step of the way.

Paul worked at Lubbock Electric for 28 years and had an extended family there.

Paul has taught us all to be courageous, kind, loving, forgiving, and to cherish life and loved ones.

Funeral service is entrusted to the professionals of Grace Funeral Care Inc.

To order memorial trees or send flowers to the family in memory of Mr. Paul A. Gonzalez Resident of Lubbock, please visit our flower store.