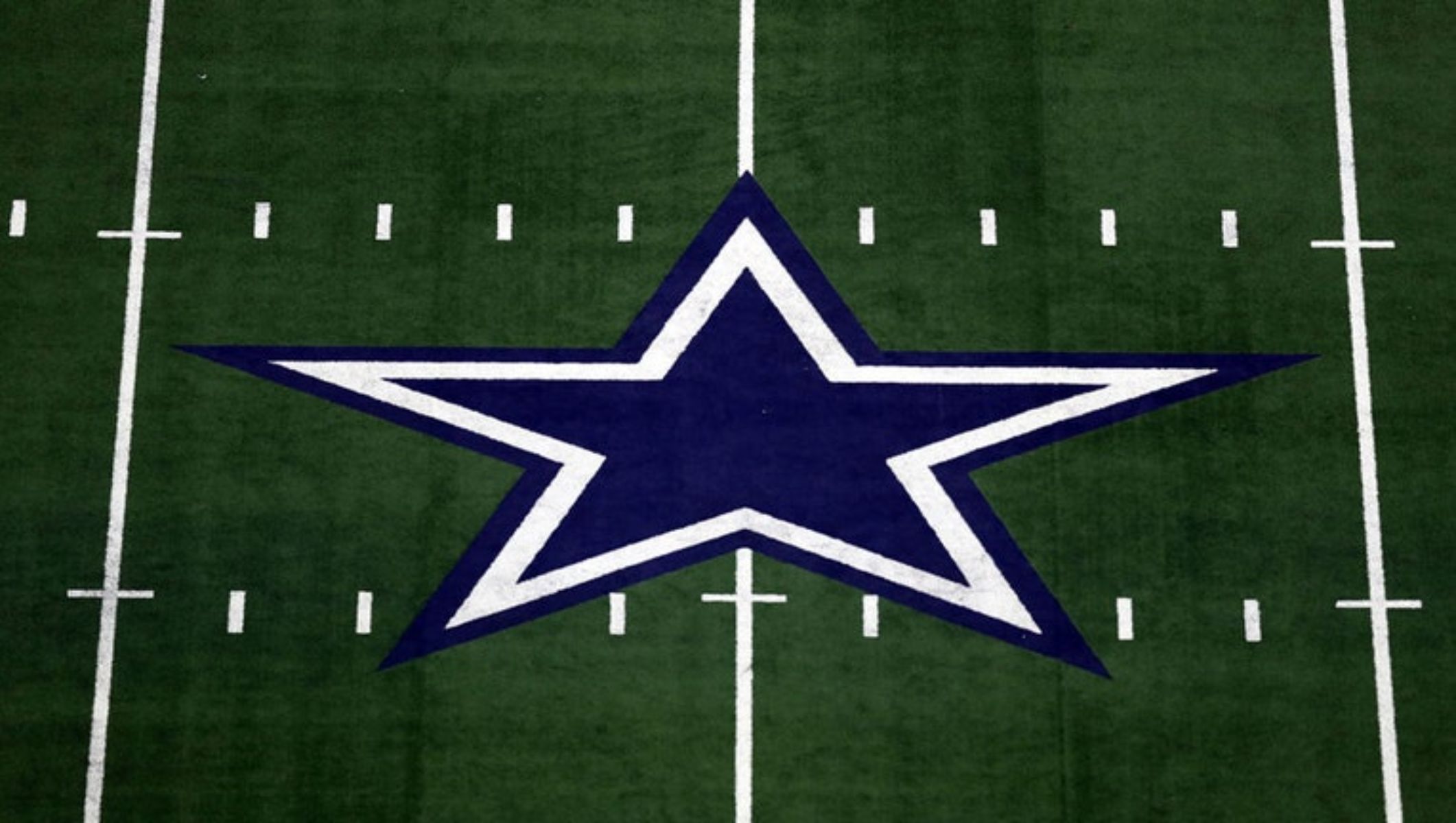 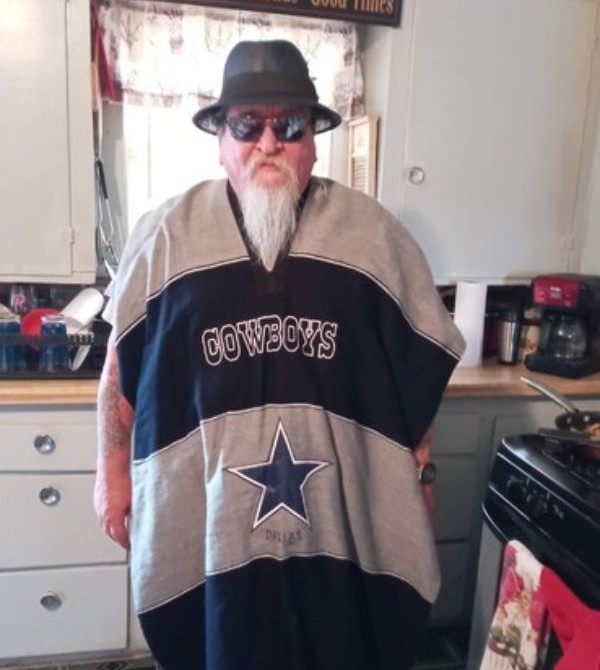 Roy Barnhart made his journey from life in Greeley, Colorado to his heavenly home on April 9, 2022.

Affectionately nicknamed “Pecas” by family and friends, Roy was the son of Ted Barnhart and Isabel Gonzalez Barnhart. He was born in Brownfield, Texas on November 30. 1954.

When Roy was 11, he went to live with Delia, his sister-in-law and brother Felix. This young couple were newlyweds who took Pecas to raise as a son. Their love and guidance were invaluable as they encouraged Roy to pursue his education in a more focused way.

During his lifetime Roy worked in construction, agriculture, and music, as well as in other careers from which he gathered a wealth of knowledge. He excelled as a musician, performing as a singer, a guitarist, and a drummer. In 2018, Roy auditioned in Denver for Tengo Talento and was awarded a contract to perform and compete at the on television in Los Angeles later that fall.

Roy enjoyed some special relationships throughout his life. His fondness for animals led him to care for several dogs, most recently the Cisco Kid, his new horse, Freckles, and at one time, even a rabbit.

He was a true Dallas Cowboys fan and rarely missed a televised game In Colorado, if the Broncos and the Cowboys were playing in the same time slot, the Cowboys game would not be available, and that’s where niece, Rosa Tijerina stepped in. By streaming a video call aimed at her television, she made sure he could see the game on his own Colorado phone.

Roy was preceded in death by his mother and father, his brother Alex Barnhart, two sisters, Lorene Tijerina and Alicia DeLeone, and a grandson, Erik Jenkins.

Roy’s Celebration of Life was held in Brownfield at Grace Chapel on Friday, April 22, and was followed by his memorial service and burial on April 23, 2022.

To order memorial trees or send flowers to the family in memory of Mr. Roy Barnhart Formerly of Brownfield , please visit our flower store.