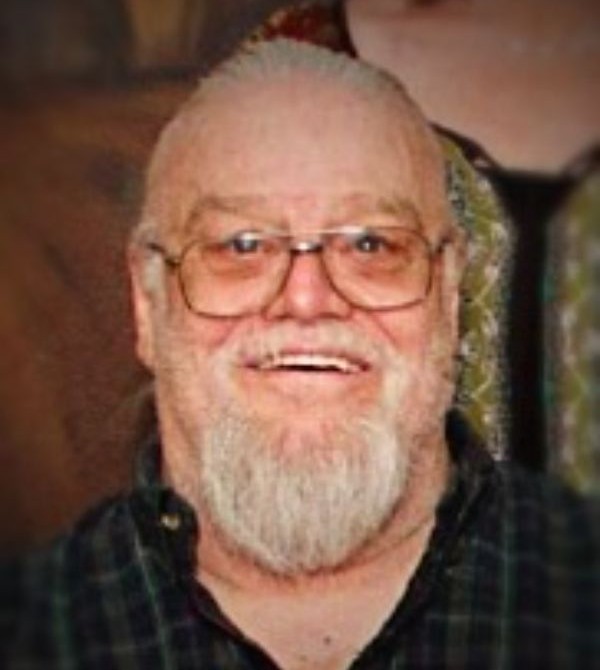 Stanley Clark Miller, 71, was born on February 18, 1951, in Longview, Texas, to Joseph Norman Miller and Vera Virginia Chamberlain. He passed away on November 22, 2022, at his apartment in Lubbock, Texas.

Stan's family moved shortly after his birth to Lubbock, and he attended Lubbock Public Schools until he graduated from Lubbock H.S. He received a BA from Texas Tech University in Music Education and was a band director in several south Texas communities. He returned to Lubbock after leaving teaching and helped care for his father until his father’s death in 2008.

Stan was preceded in death by both parents and a sister, Linda Sue Miller Ross, who died in 2020.

He is survived by a sister, Barbara Joe Miller Phillips of Independence, Missouri, and a brother, John Irvin Miller of Lubbock. Stan maintained a lifelong love of music and film. He loved to watch as many football games as possible, and especially the Texas Tech Red Raiders.

He was known to laugh often and enjoyed being with his nuclear and extended families whenever he could. He especially loved visiting Colorado, and he had a special love of the beautiful mountain areas.

He was extremely concerned about climate change and its effect on the planet.

Final arrangements are still being planned with a graveside service expected in the coming months.

To order memorial trees or send flowers to the family in memory of Mr. Stanley C. Miller Resident of Lubbock , please visit our flower store.