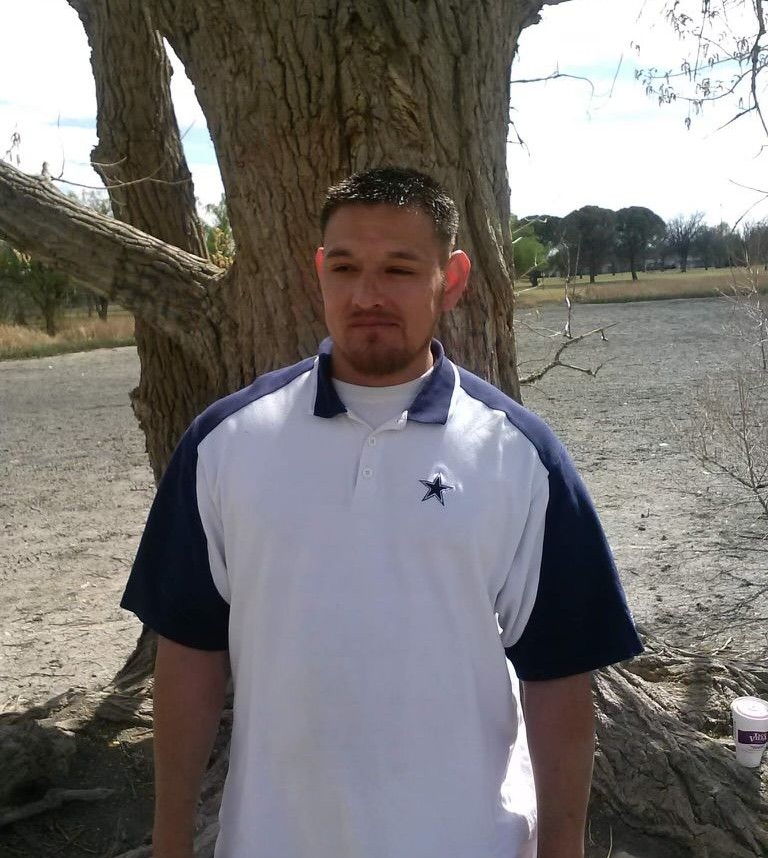 Stephen Sasueda was born Feb.19,1982 in Amarillo,TX.Stephen gained his wings at the age of  40 on March 26,2022 in Lubbock,TX where he currently lived.

Stephen had 2 sons Issac and Zaine Sasueda. Stephen and Jacque met on Jan.2,2016,they later married on 4-20-2020(his favorite day).Stephen loved his family,they were his world.Stephen was a giving person and always willing to help out his family.He would willingly give the shirt off his back.He enjoyed the simple things in life,like kicking back at home with his family watching sports.

Stephen Sasueda was dearly loved and will be forever missed.

Until we meet till again.

To order memorial trees or send flowers to the family in memory of Mr. Stephen Sasueda Resident of Lubbock , please visit our flower store.