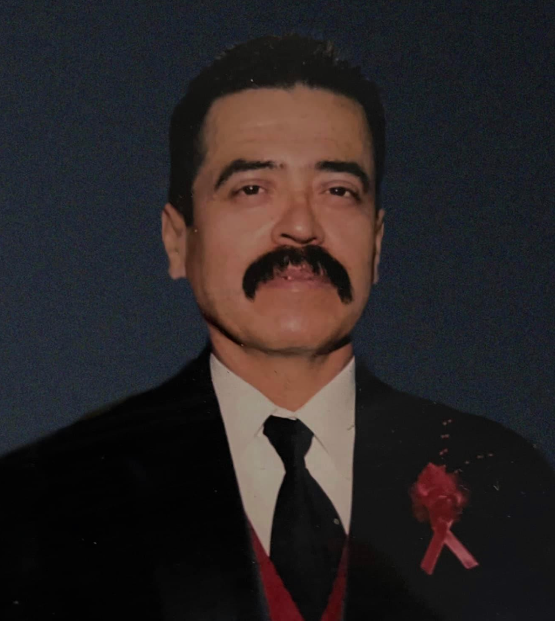 Trine Constancio 63 , of Lovington, NM passed away peacefully on September 8, 2021. Trine was born October 03, 1958 in Lubbock, Texas to Trinidad Constancio Sr. and Torivia Holguin. Mr. Constancio was a Welder and a Machinist all of his adult life. Trine proudly served his country in the Army National Guard from 1974 to 1980 as a E4 Specialist 11B infantry. Mr. Constancio was very loving and spiritual. He was also know for his playful spirits and jokes. He enjoyed watching his favorite football team, Dallas Cowboys. He loved his base guitar and would play it as often as he could. Mr. Constancio was happily Married to Erlinda "Bea" Constancio for 30 years . Visitation will be Sunday September 19, 2021 12 p.m. - 8 p.m. Grace Funeral Care, Brownfield. Funeral service will be Monday September 20, 2021 10 a.m. at St. Anthony's Catholic Church with burial in the Brownfield Cemetery.

He is preceded in death by his father; Trinidad Constancio Sr. and his brother; Tommy Constancio.

To order memorial trees or send flowers to the family in memory of Mr. Trine "Cheby" Constancio Jr. Formerly of Brownfield , please visit our flower store.