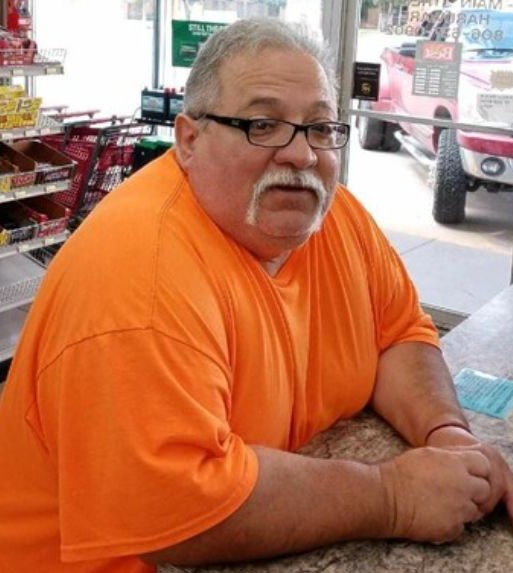 Victor Contreras 61, of Brownfield passed away suddenly on Tuesday August 31, 2021, in Triadelphia, West Virginia. Victor was born in Brownfield, Texas to Antonia and Anita Contreras on October 12, 1960. Victor enjoyed watching sports and was fond golf. Victor also enjoyed watching wrestling and spending time with his family. He also enjoyed a delicious meal and enjoyed it most when with family and friends. Victor who was originally from Brownfield, Texas also made West Virginia his home as he worked 30 plus years in construction as a pipefitter. A celebration of his life will be held, and details are to be announced.

To order memorial trees or send flowers to the family in memory of Mr. Victor Contreras Resident of Brownfield , please visit our flower store.