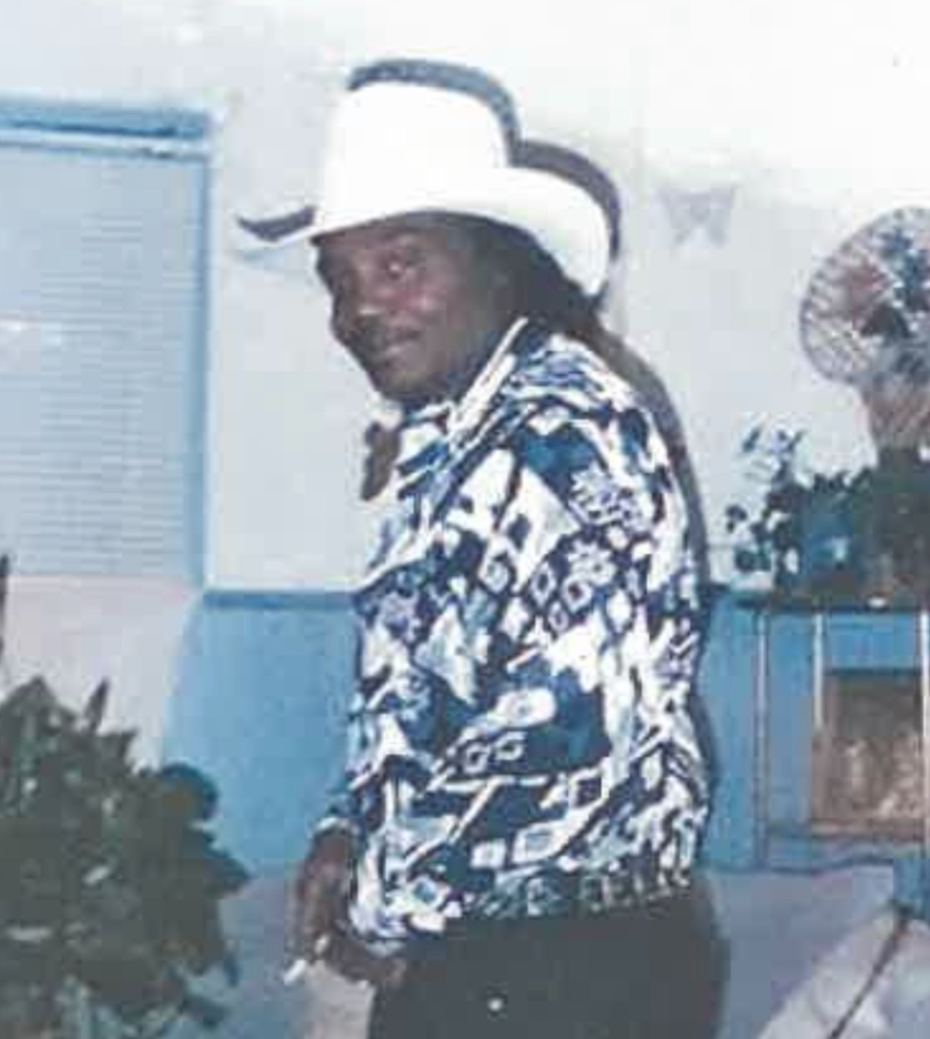 WJ Byrd 81, of Lubbock went to be with his Lord and Savior Jesus Christ on September 30th 2022. A service celebrating his life will be Saturday October 8, 2022 11 a.m. at St. Matthews Baptist Church located at 2020 E. 14th Street in Lubbock. Cremation to follow.

WJ was born in Grandview, Texas on April 10th 1941. God in his infamous wisdom knew that WJ was going to be two handfuls, therefore he blessed him with two sets of parents; Mr. & Mrs. Lawrence Byrd Sr. (Nance) and Mr. & Mrs. Ed Conaway (Lorene). WJ attended school in Slaton, Texas. Until he realized he could ride the school bus into Slaton, get off and go to work and at the end of the day, he would get back on the bus, ride it home and pretend that he was at school all day.

WJ was baptized at an early age but while speaking and praying with his daughter Latrina several weeks ago WJ accepted Christ as his personal savior. Preceding him in death are is parents Mr. & Mrs. Lawrence Byrd Sr. and Mr. & Mrs. Ed Conaway, his sister Ola Marie Hubert, and three of his children; Debra Carlisle, James Byrd Jr. and Dorthia Williams. WJ is survived by his beloved sister, life long friend and fight-mate Mrs. Ola Draper of Lubbock, Texas. Brother Mr. Lawrence Byrd Jr. (Henretta) of Roswell, New Mexico and his beloved aunt Nina Houston of Ft.Worth, Texas.

When God said “go forth and multiply” WJ took it literally, he is survived by Three sons; Mr, Sedric Byrd of Winnsboro, Mr.Vincent Edward Byrd and Mr. Shaun Byrd both of Oklahoma City, Oklahoma. Nine daughters; Mrs. Lorraine Byrd-Bibbs of Winnsboro,Louisiana. Mrs. Carol Menafee and Miss. Trimanne Williams and Miss. Belinda Byrd all of Lubbock. Miss. Cynthia Byrd of Oklahoma City, Oklahoma. Mrs. Brandy Zoungana (Willie) of Rowlett, Texas. Miss. Chelsea Byrd of San Antonio, Texas. Miss Tiffany Tynes of Ft. Worth, Texas and Mrs. Latrina Peyton (Angelo) of Austin, Texas. WJ was very proud of the fact that he had 45 grandbabies, 82 great grandbabies and 5 great-great grand babies. WJ is also survived by many nieces and nephews that could never forget their larger than life Uncle WJ. along with many many cousins.

To order memorial trees or send flowers to the family in memory of Mr. Willie J. Byrd "JW" Resident of Lubbock, please visit our flower store.