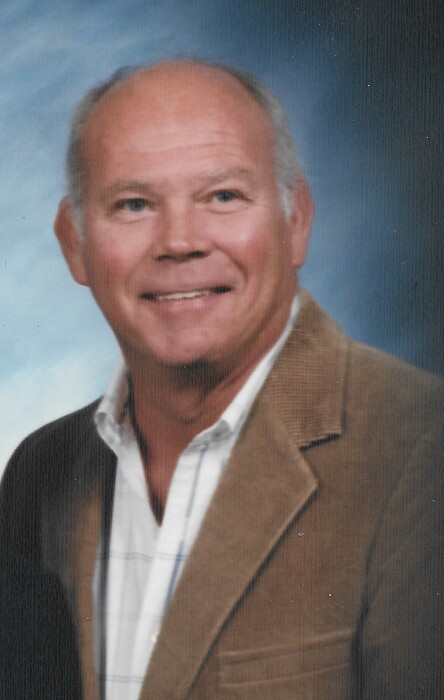 Doyle Royce Murphree, Jr stepped into his Father’s arms on October 3, 2020. He was born to Doyle (Tex) Royce Murphree, Sr. and Joann Mahaffey Murphree on December 5, 1946 in Roswell, NM. He graduated from New Mexico Military Institute in 1964.  He attended Texas Tech University where he met and married the love of his life, Paulette Murry. Doyle worked as an auditor for Ford Motor Credit in Corpus Christi, Houston, and San Antonio, Tx. In 1978, he and his family moved to Brownfield where he then worked for Amoco Production for 20 years. After several years of retirement, he became a National Catastrophic Insurance Adjuster. During that time, they travelled the United States serving areas that had been hit by catastrophes. Due to his health challenges, he then retired again in 2012. Doyle served in the New Mexico National Guard. He was a former member of the Board of Directors for the Texas Tech Wesley Foundation as well as the American Heart Association. He loved to play golf and going fishing. His two-daughters and 3 grand-daughters were the joy of his life and he was immensely proud of them. He is preceded in death by his biological father, stepfather, Bill Stanley, and his grandparents. He is survived by his wife of the home, daughters; Jonanna Murphree Ross, Leah Murphree (Dwayne), his grand-daughters; Harley Hirzel (Chris) of Greensboro, NC; Kennedi Ross Harrison (Marshall) of San Antonio; Karah Ross of Abilene, his mother;  Joann Stanley, brother; Walter Murphree (Debra) of Brownfield, mother-in-law, Pauline Murry of Brownfield, brother-in-law; Max Murry (Rita) of Brownfield, and a host of cousins, nieces, nephews, and friends. Memorials can be made to Calvary Baptist Church building fund or youth ministry; they may also be made to the Brownfield Animal Shelter. Memorial services will be held on Wednesday, November 4, 2020, at 10am at Grace Funeral and Cremation Care Chapel in Brownfield, with Pastor Steve Carter officiating. Face masks will be required to attend. http://calvarybrownfield.org/ https://www.facebook.com/BrownfieldAnimalShelterFriends/
To order memorial trees or send flowers to the family in memory of Mr. Doyle Murphree Jr. Resident of Brownfield, please visit our flower store.