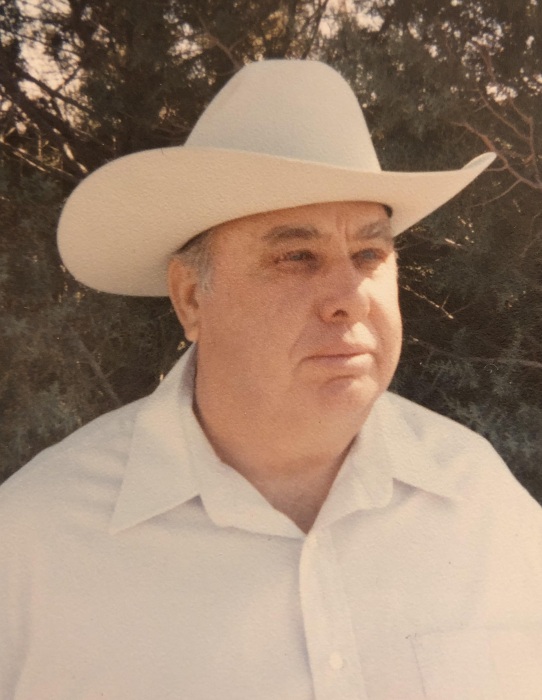 Rupert Dale Wylie, 81, of Meadow passed away Monday October 5, 2020 in Brownfield, TX. Viewing will be held at Grace Funeral and Cremation in Brownfield from 5pm - 7pm on Thursday, October 15, 2020. Graveside Services will be held at 11am on Friday, October 16, 2020 at Nevels Memorial Cemetery in Tahoka, TX.  He was born to parents Truman and Flora Wylie on December 18, 1938 in Meadow, TX. Dale attended Meadow High School and graduated in 1954. He worked for Meadow Implement, Served as a Deputy for the Terry County Sheriff Department, Mayor for the City of Meadow for a total of 22 years. Was a Prison Guard for the State of Texas till his Retirement. And worked on countless tractors from Texas to New Mexico.  Dale is survived by his former wife Nell and their two children Debbi and husband Paul, Scott and wife Liza. Grandchildren Dave and wife Heather, Josh and wife Heather, Rachel and husband Austin, Ben and wife Samantha, Zach and wife Kristen, Brittany & Clayton, and Crystal. 15 Great Grandchildren. Sister in law Kay Wylie  Preceded in death by parents; son, Brad Wylie; infant sister Winola Wylie; sister Elizabeth “Dodie” Blake: two brothers Robert Wylie and Melvin Wylie; sister in law Kaye Sosebee Wylie and brother in law Don Blake.
To order memorial trees or send flowers to the family in memory of Mr. Rupert Wylie Resident of Meadow, please visit our flower store.