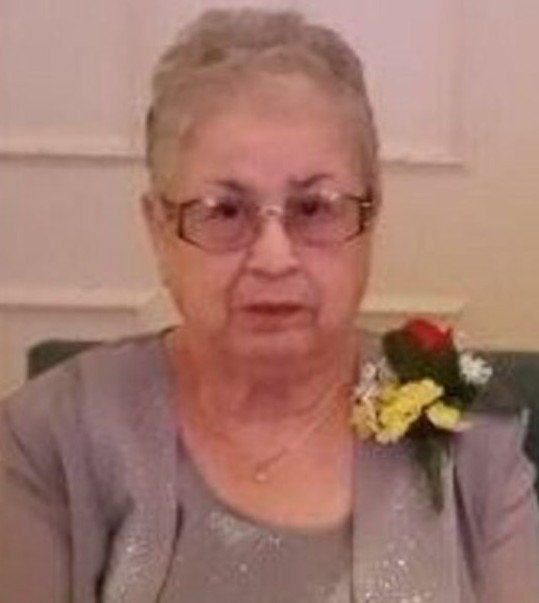 Gloria Valadez Basquez, 80, resident of Loop, Texas, was born in January 06, 1941 in Mertzon, Texas. Gloria was raised in Big Lake, Texas and met the love of her life Louis Basquez in Lamesa, Texas. They got married on October 18, 1955 and moved to Loop, Texas. There they raised their family, four sons and a daughter: Louis Jr., Ruvan, Gilberto, Linda and David. She was a loving mother, homemaker, and worked alongside her husband to raise their family. She also dedicated her life in establishing the “El Calvario” church in Loop, Texas with her husband and other church and family members. She had a passion for teaching Sunday School and working with the Vacation Bible School Programs. Gloria was actively involved in raising her grandchildren. Sewing, crocheting, and cooking were her other favorite pastimes.

Gloria was preceded in death by her husband Louis and her parents Jasper and Anita Valadez. Erica Basquez her granddaughter, a son-in-law Aureliano Esquivel, a brother Abel Valadez, and a daughter-in-law Debbie Basquez.
She is survived by her children: Louis Jr. and wife Esther Basquez of Loop, Ruvan and wife Consuelo Basquez of Loop, Gilberto and Sarah Basquez of Brownfield, Linda Esquivel of Loop, and David Basquez of Amarillo. Three sisters: Alicia Aguilar of Odessa, Yolanda Lopez of Odessa, Olga Lorenz of Colorado City, and a brother Alfonso Valadez of Odessa. 12 Grandchildren 23 Great-Grandchildren, 1 Great-Great Grandchild, and a host of extended family members and many friends.

Funeral service are entrusted to the Professionals of Grace Funeral Care.

To order memorial trees or send flowers to the family in memory of Mrs. Gloria Basquez Resident of Loop, please visit our flower store.