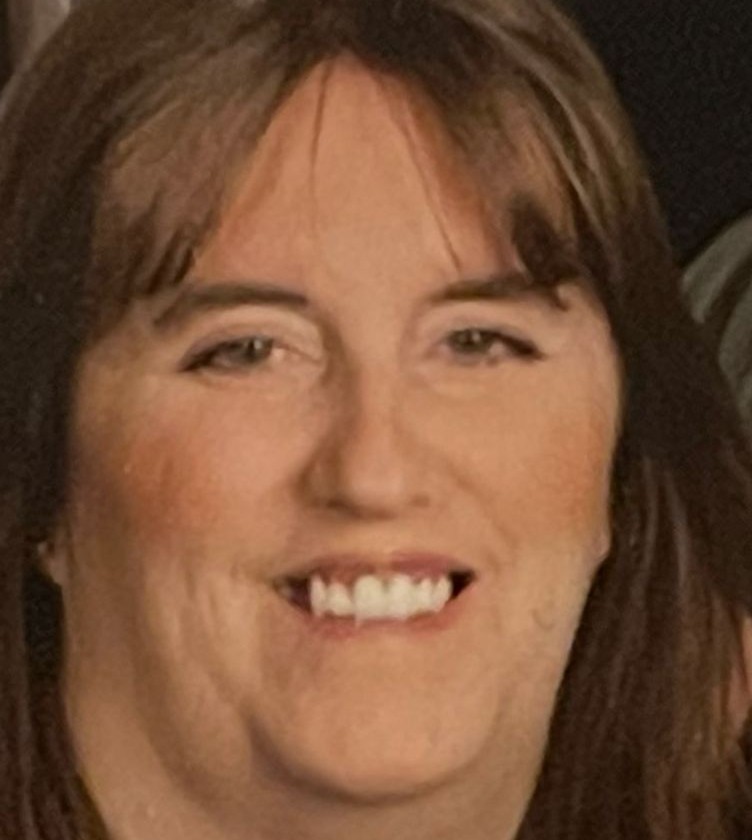 Rhonda Lynn Ward Miller went home to be with the Lord on October 14, 2021 in Lubbock Texas. She was born to Harold and Sarah Ward on January 11, 1964. She attended and graduated from school in Hobbs, New Mexico in1982. She went to New Mexico Junior College for 2 years and received an Associate's degree in music. She then spent one semester at UNM before transferring to ENMU in Portales. There she received her Bachelor's degree in music in 1988. While attending ENMU, she met her future husband, Joe Miller.

Joe and Rhonda were married in Hobbs, New Mexico, at Taylor Memorial Baptist Church on May 13, 1989. They moved to Lubbock and started their family. Jason Martin Miller was born on February 27, 1990. They lived happily in Lubbock for many years. In 2014, Jason contracted H1N1 flu and passed away from pneumonia on January 12, 2014.
She survived by her husband, Joe Miller of Lubbock, her mother Sarah Dale Ward of Hobbs, her sister Sandra Toller (Wes) of Iowa Park, Texas and her brother Lee Ward of Hobbs; as well as numerous extended family members. She was preceded in death by her son Jason Miller and her dad Harold Ward.


Memorial services will be held at 2pm, Tuesday, October 19, 2021 at the Monterey Baptist Church in Lubbock Texas with Gary Hall officiating. Burial with be determined at a later date in Ancho New Mexico.

To order memorial trees or send flowers to the family in memory of Mrs. Rhonda L. Miller Resident of Lubbock , please visit our flower store.