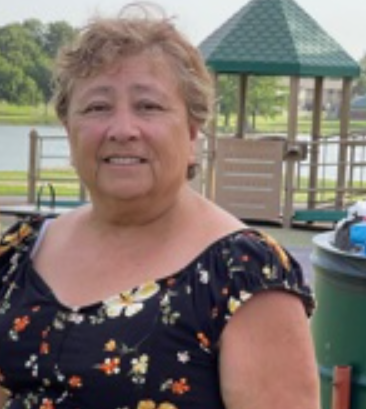 Barbara Adame, 69 was born December 13, 1951 in Port Lavaca Tx . To the late Santiago and Trinidad Servin. She was married to Jesus Adame Sr. In Lubbock. Barbara was retired and enjoyed her morning coffee and having sister’s day out. Barbara was a huge fan of Elvis Presley. However, her greatest joy in life was spending time with her family and grand children. She also enjoyed eating out and taking late evening drives around Lubbock. Barbara’s smile would light up a room.

To order memorial trees or send flowers to the family in memory of Ms. Barbara Adame Resident Lubbock , please visit our flower store.