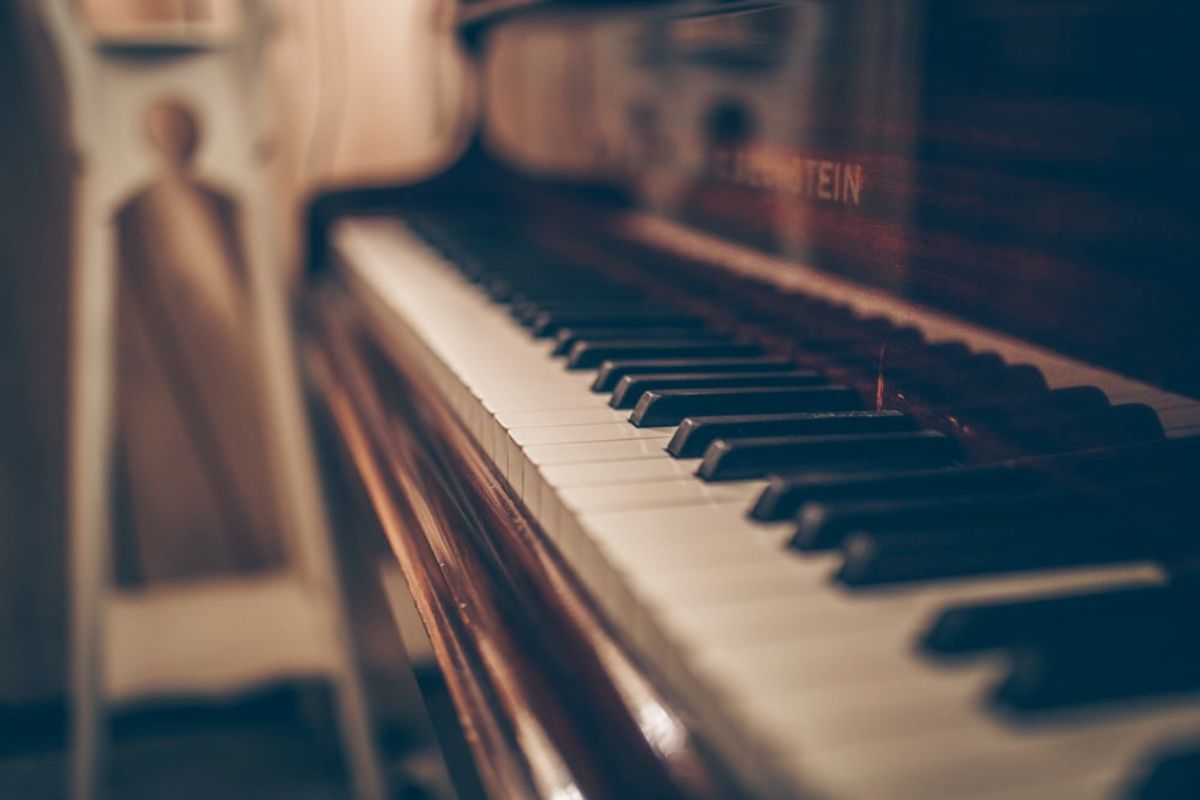 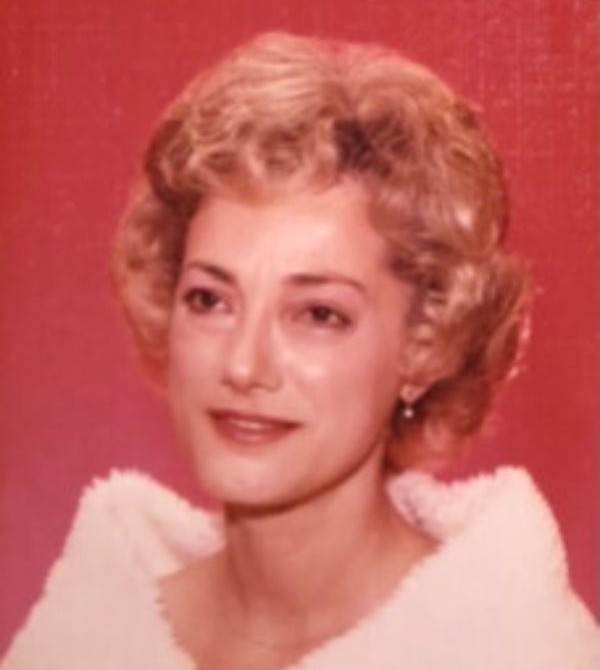 
Born November 18, 1932 to Henry and Elsie Barnes in Bartlesville, Oklahoma. Cathy, as she was called, was the youngest of 3 daughters. She was a shy little blonde-haired girl, who her sisters described with a sweet disposition and never got in trouble.

The family moved to Houston, Texas sometime later. There were about 3 families of them, aunts, uncles, and cousins, making the trip together. Later, they made their way to Alice, Texas, where they settled. Cathy attended high school there, where she met her future husband, Hartman Connelly. They dated and upon graduation, she went to San Antonio to business college. Hartman went into the army. The two were married in the early 1950’s.

Cathy enjoyed cooking and was an excellent cook. She was interested in learning to play the piano. She bought a piano and took lessons for a while. Cathy was also interested in floral decorating and took lessons to learn that art. She worked in several secretarial positions, using the knowledge she gained from business college.

To order memorial trees or send flowers to the family in memory of Ms. Catherine A. Reischmann Resident of Brownfield , please visit our flower store.