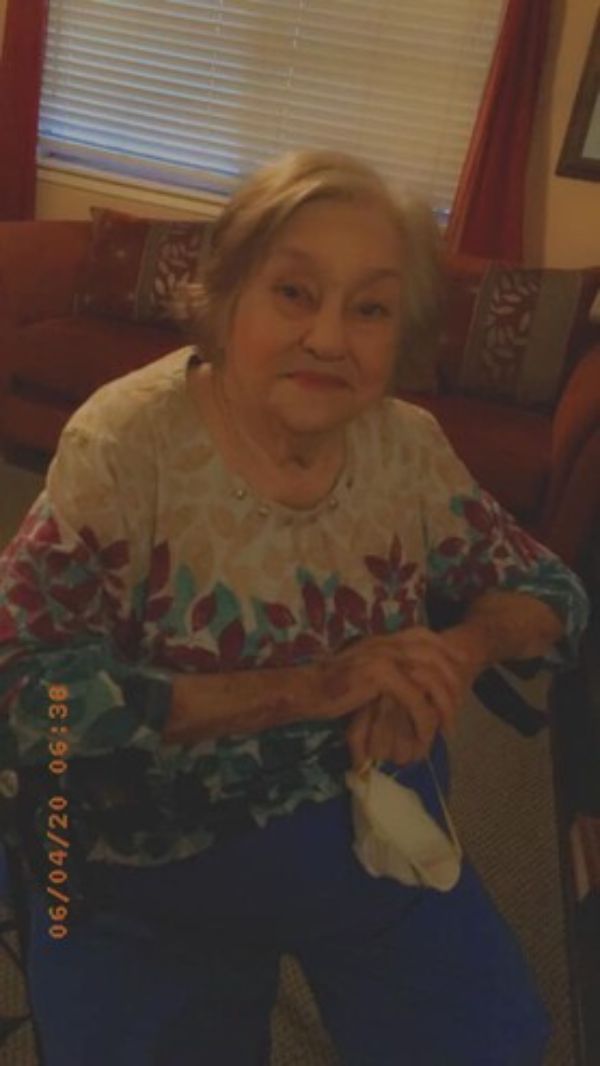 Mrs. Guadalupe Medina Rivera-Cabrera, 89 of Brownfield, TX accepted the greatest invitation to Heaven, and she is now in the presence of Jesus. She passed away peacefully on March 12th, 2022.

Guadalupe was born September 1st, 1932, to Andres and Antonia Rivera. Both have preceded her in death.  She grew up in Orange Grove, TX and came to Brownfield for seasonal work in 1954 where she met Ben Cabrera.  They married October 4, 1955.

Lupe was a housewife.  Her greatest joy was her family and the love of cooking.

She was a Christian and member of Primera Iglesia Bautista of Brownfield, TX where she was involved in the Women’s Auxiliary Ministry.  She was always ready to serve.

She had several nieces and nephews and loved them all.

Guadalupe was one of nine children.  Enriqueta, Bonifacio, Anselmo, Francisca, Cesario, Santos, Juan, Jacob, all preceded her in death.

Guadalupe also had a son in law, Marc Hood who preceded her in death.

Special thanks to Bridge Hospice of Lubbock and Levelland Nursing and Rehabilitation.

To order memorial trees or send flowers to the family in memory of Mrs. Guadalupe M. Cabrera "Lupe" Resident of Brownfield , please visit our flower store.